I think winter has arrived!

Wow…. that wind is ICY! From everything I have seen on Facebook and google+ it is snowing in the mountains. No wonder it is so friggin cold in Sydney! I was going to go into the city tonight for the start of Vivid Sydney, a festival where they light up the Opera House and other areas of Sydney’s foreshore, but had a better offer to go out for dinner… that of course I took up! I am likely to be in the city one night next week for some pics of Vivid… I will also be in there for the official g+ photowalk,  you can keep up to date on the official google+ Vivid Photowalk using the following hash tag #vividsydneypw on g+.

Parramatta river in reality is a storm drain… so it lacks points in the beauty contest. I think the council has done well to turn an ugly area into a less ugly area… Anyway, I went for a walk around the Parramatta area to see if I could get into and shoot a couple of the older churches, it seems they keep them locked up! As I was wandering around I came across this spot and liked the composition… I hope you do too! 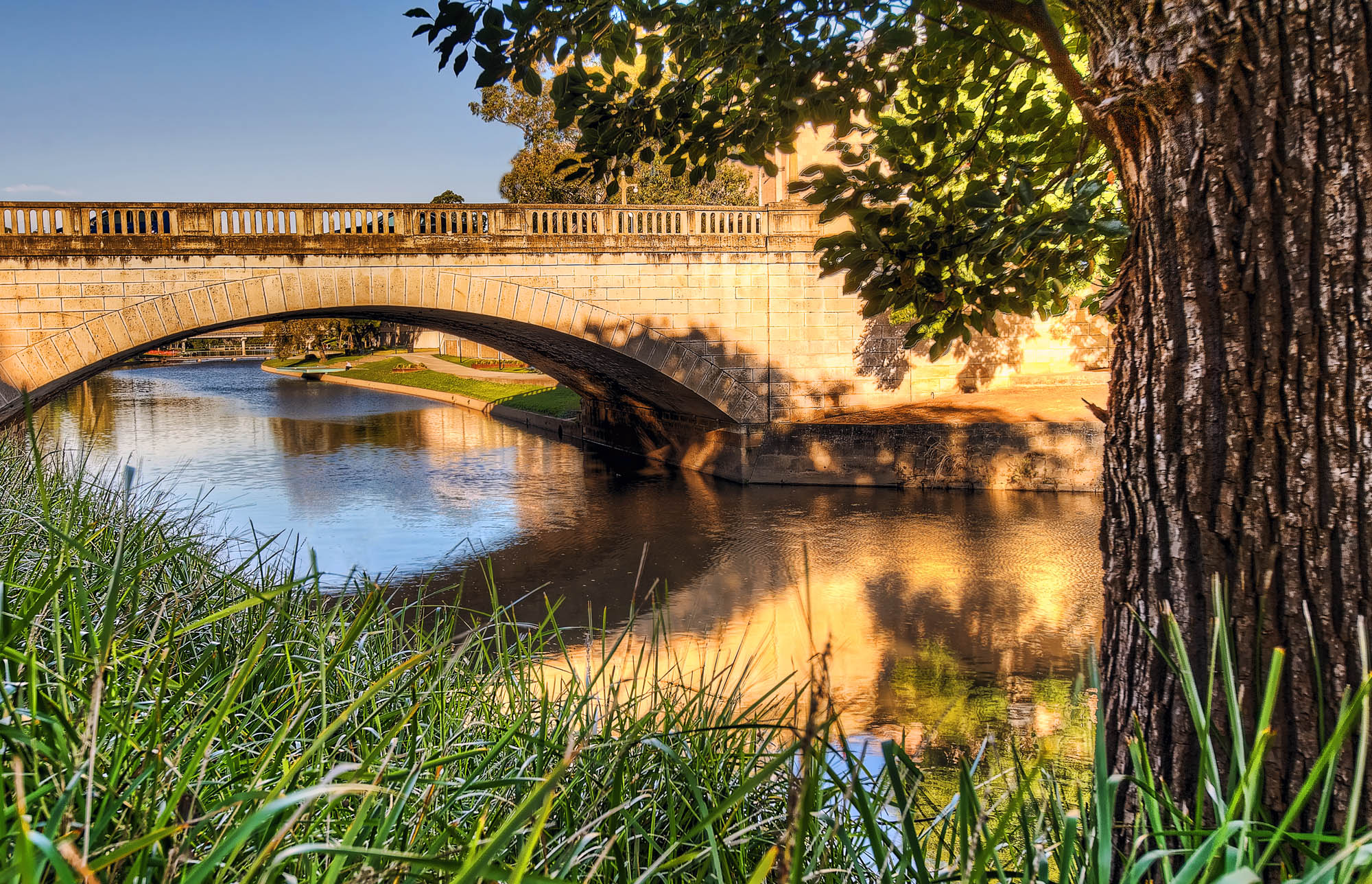