Bombo Quarry - Kiama NSW My weekend in Kiama was a fantastic opportunity to check out 2 locations that were on my 'must shoot' list. 1. Bombo Quarry 2. Cathedral Rocks Bombo Quarry has featured on many photography sites and the images I had seen made me really want...

A morning at Bondi This is my second year attending Sculptures by the Sea and I find it quite interesting to shoot. To be completely honest, I am not really into this kind of art but it is hard to walk around checking it out without...

A quick trip in the Bonanza to shoot some Canola

A trip to the Canola Fields Today I combined a couple of my passions, I jumped in my plane, a Beechcraft Bonanza and flew out to Cowra with some friends, and thanks to the generosity of Lyn from the local flying club, she lent us her... 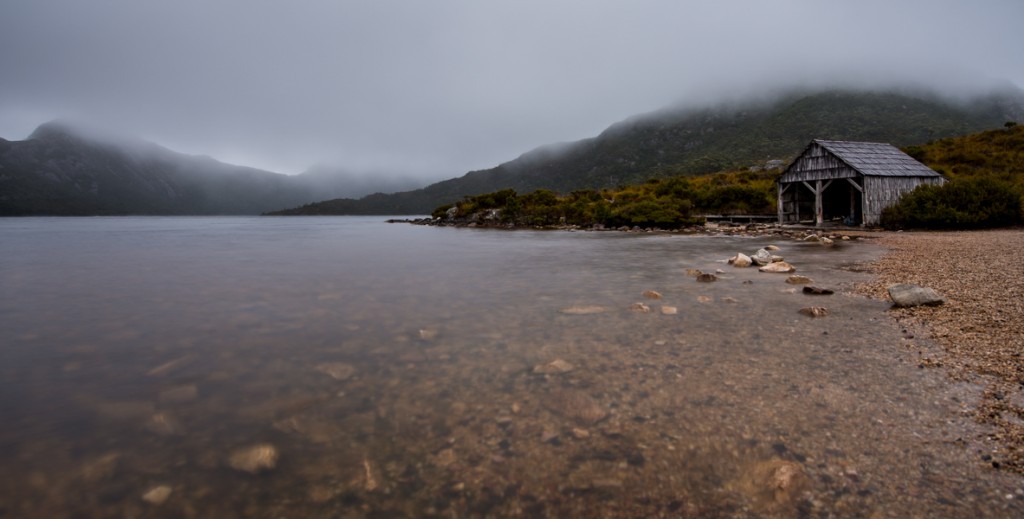 It's no wonder Cradle Mountain is a favourite stomping ground for photographers. As I go through my lightroom catalogue I am reminded how much I would love to get back to Tasmania. This was early morning at Dove Lake, I was waiting for the cradle at the... 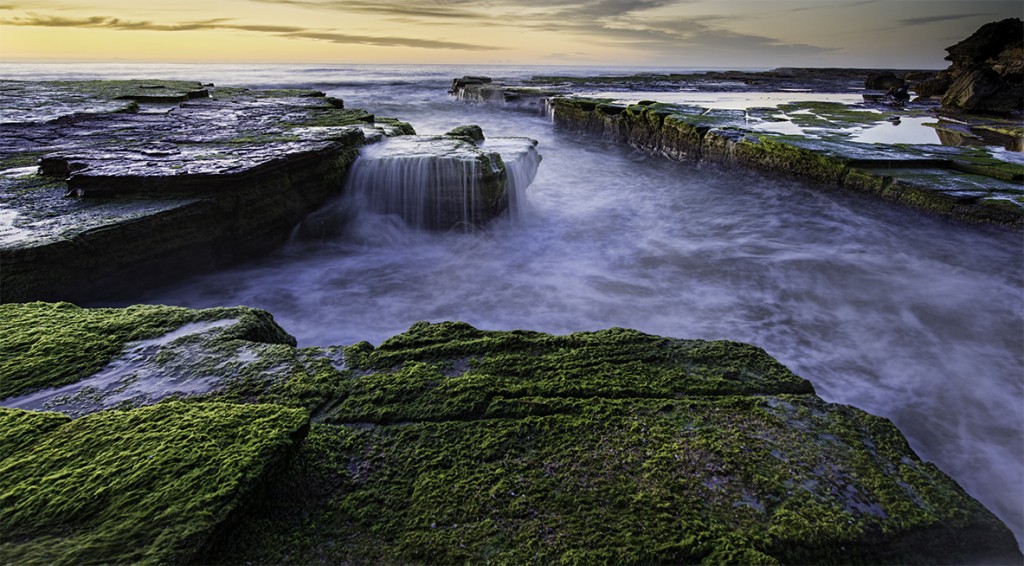 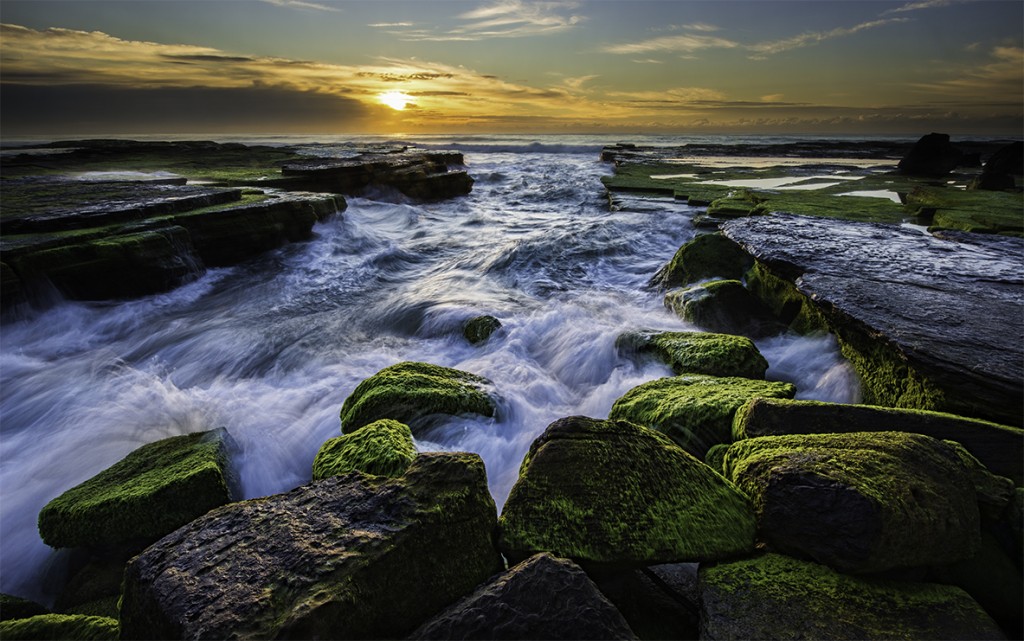