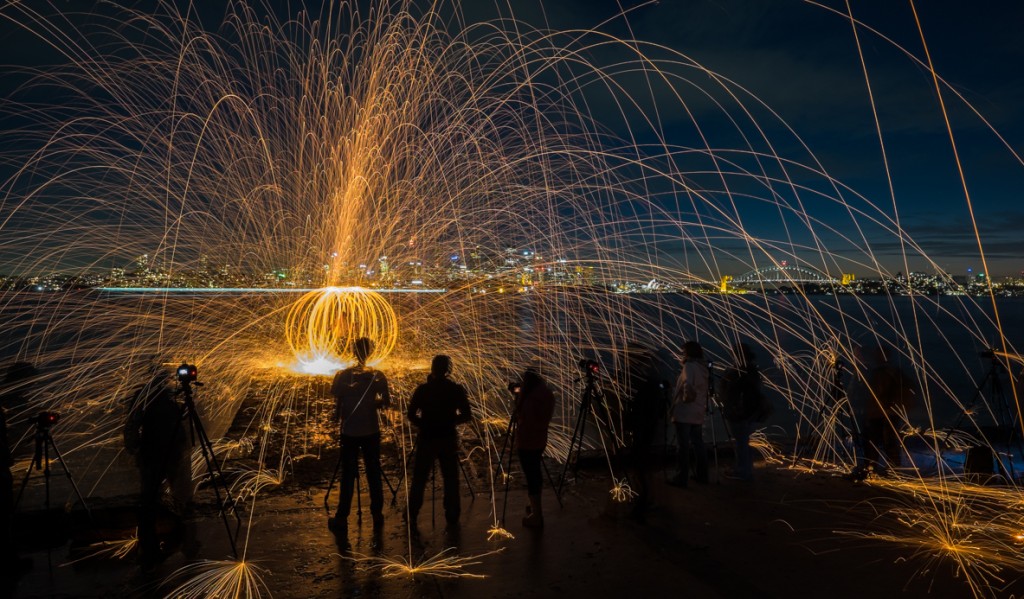 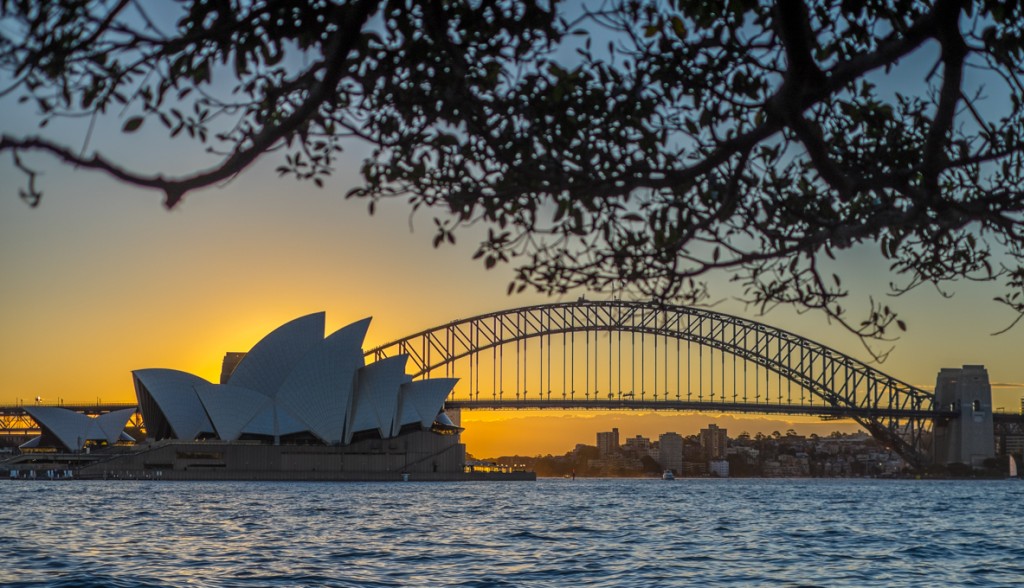 How to blend 3 fireworks shots into 1! I posted this image onto my Facebook and Google Plus pages during the week. I used 3 different fireworks shots and blended them together. I actually didn't do a great job, and a few of you picked me... 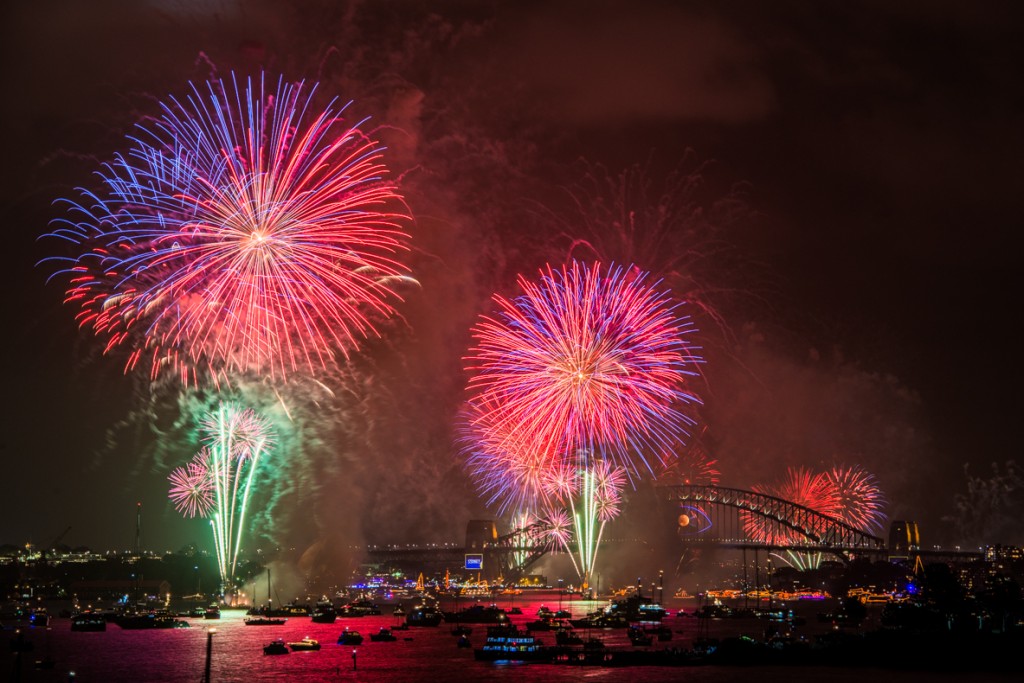 You want to know how it's done! Wow, I have had an overwhelming amount of requests on how to shoot fireworks. Ironically, I have never really shot any fireworks until New Years Eve just past. I think having a thorough understanding of the relationship between Aperture,... 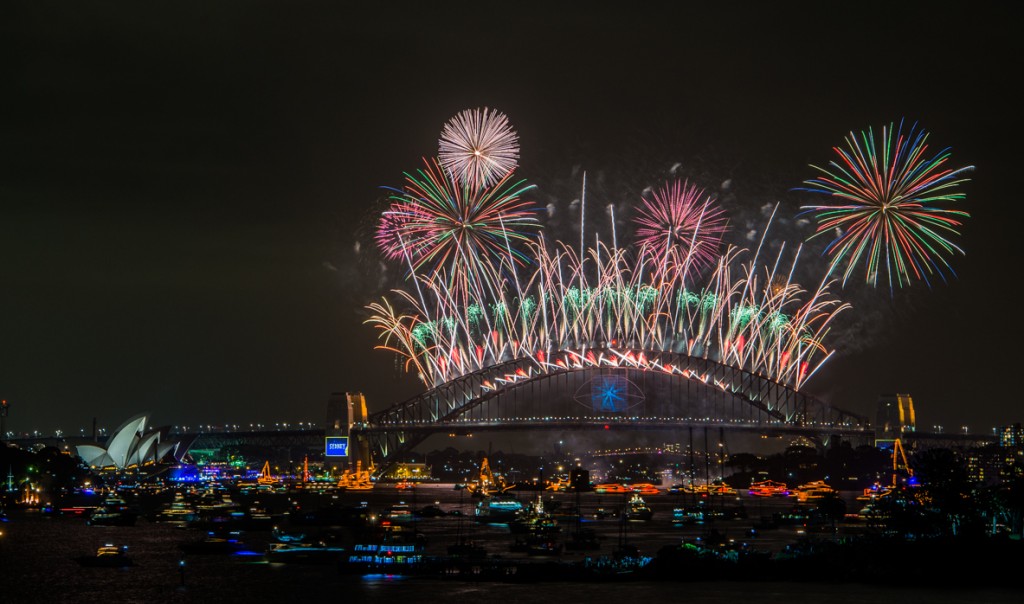 A night of Celebration and Fireworks! Amazingly, I had never set out to capture the New Years Eve Fireworks. This year was different, I started planning with a bunch of photography mates about 6 weeks ago as to where and when we would go. We knew...