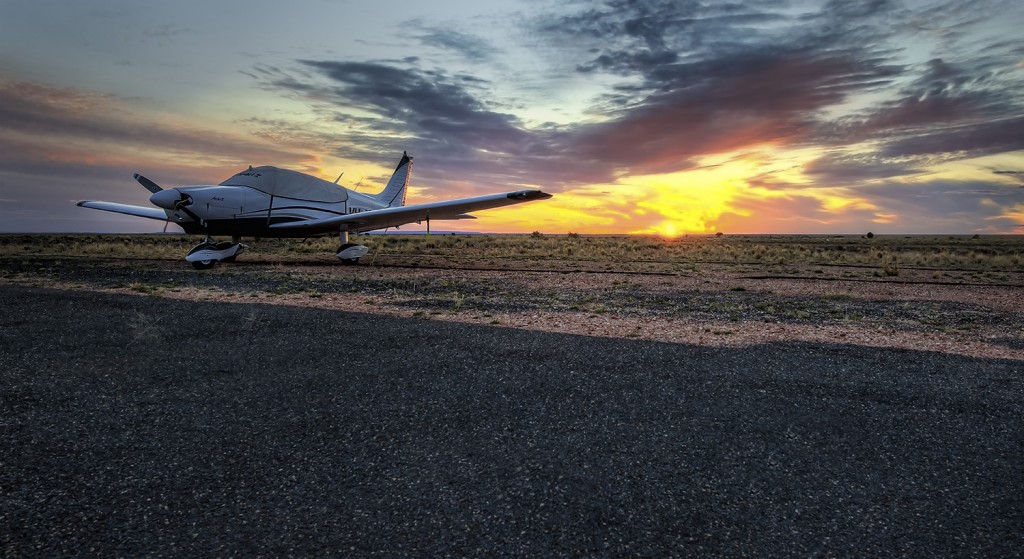 HDR stands for "High Dynamic Range" Sometimes your photographic subject will have areas from very dark right through to areas that are so bright, it is hard to look at them with the naked eye. Until HDR was discovered and created as a photography technique, a...

LEE SW-150, Some Tricks and Tips I have been using the LEE SW-150 for some time now and I have learnt a few things...

Flying the Outback - day 2 [caption id="attachment_1443" align="alignright" width="300"] The Dig Tree[/caption] We woke fairly early and decided to take a drive around White Cliffs. The mounds of white dirt was like ant hills scattered throughout the town, I got out of the car a couple... 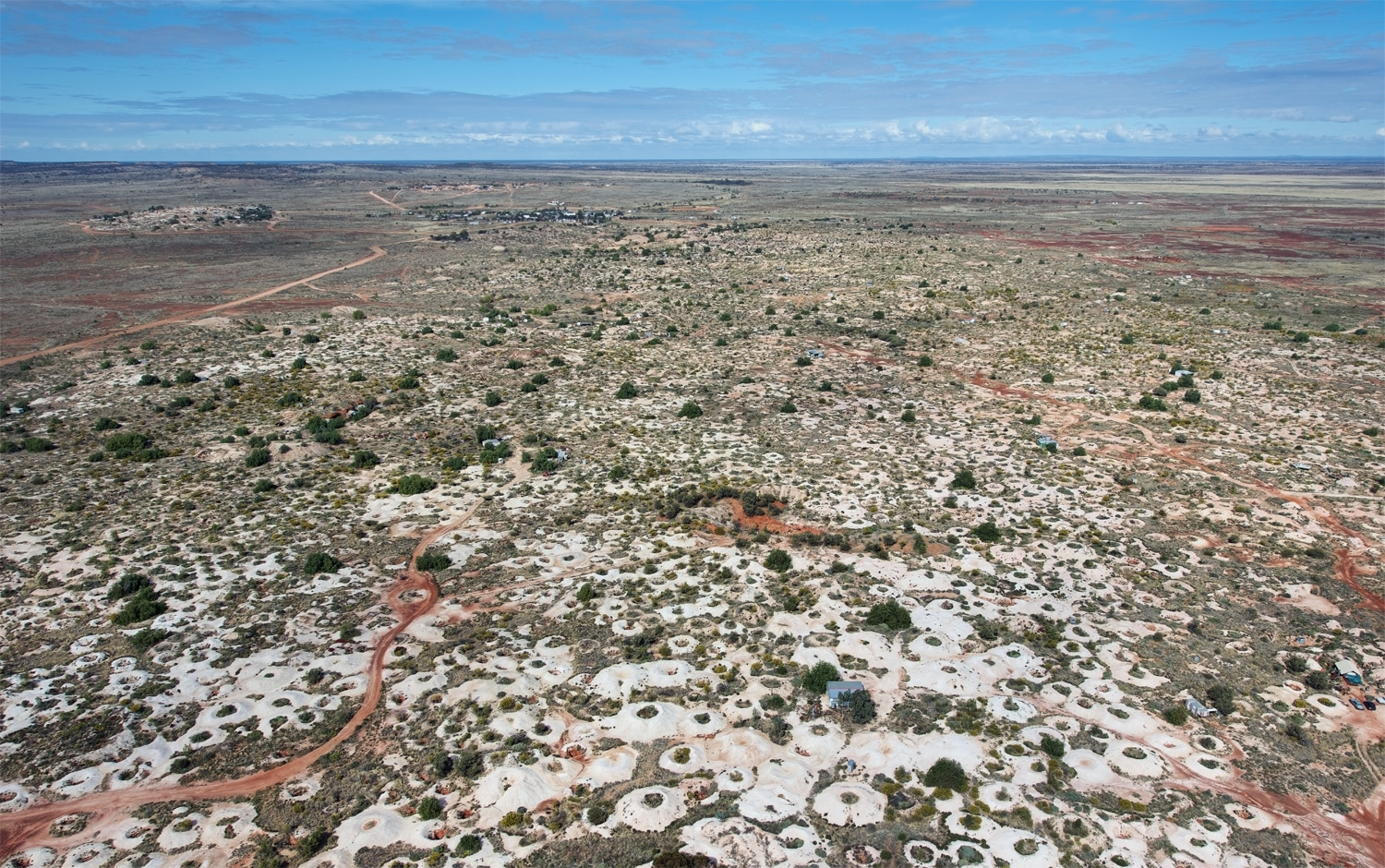 White Cliffs.. or is it the moon?

Flying the Outback - Day 1 I have had my pilots license for nearly 20 years, and never ventured further west than Dubbo...