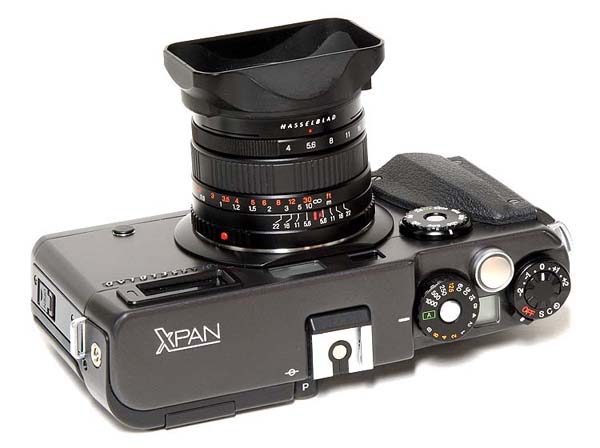 Time for the Xpan to find a new home I bought the Xpan with some dissolution that I was going to take fine art panoramic photo’s on beautiful Fuji Velvia film… the reality… I just not a film kind of guy!  This camera is a piece of photography history and would suit a collector or someone […]

The Magic of shooting with film By the time I get around to sending my film to the lab I have forgotten what I had shot… so it’s always a surprise when I get them back from the lab… these next 4 images were all shot using my Hassalblad Xpan panoramic camera. It takes a […]

Film Scanning It is kind of cool, I went to the lab to pick up my first roll of developed Fuji Velvia 50, and when I got the the lab, Dali (the guy that developed my film) was there to greet me, he placed my film on the light table and gave me a loupe […]