You want to know how it’s done!

Wow, I have had an overwhelming amount of requests on how to shoot fireworks. Ironically, I have never really shot any fireworks until New Years Eve just past. I think having a thorough understanding of the relationship between Aperture, Shutter speed and ISO will give you better results in all of your photography. To read my tutorial on understanding exposure CLICK HERE

To give you some idea of what I did here is my 7 tips to shooting fireworks!

1. I made sure I was shooting on a good tripod, I use the Really Right Stuff TVC-33, it is the BEST! If there was ever any of my gear I have a love affair with, it is this tripod. You can read my review about it HERE. Having a great tripod is a start, I also made sure that it was super stable once set up, I didn’t want it to move at all!

2. I placed my ISO as low as I could go. On my D800 that is ISO100. This will reduce the amount of noise in your final shot, and being on a tripod it doesn’t need to be any higher, it also allows a little longer shutter speed giving me more light trails off the fireworks.

3. Turn off Long Exposure Noise Reduction (NR). It takes just as long as your shot to write it to the card, making you wait after each shot whilst it does the noise reduction will just be annoying and you will miss more shots! I always have this off anyway, I can do it later in post processing and at ISO100 is not a real issue anyway!

4. I used a remote shutter release. It’s no good going to all the trouble I have to create a super stable shooting platform and then touching the camera. I used a wired remote that allowed me to hold the button down and shoot in ‘bulb’ mode.

5. I turned the camera to MANUAL. The reason I did this was I wanted to be able to set an aperture and vary the shutter speed. I set my aperture to f9 in the end (after some playing around) and then set my shutter speed to bulb, I held the shutter open for somewhere between 2 seconds and 6 seconds. How did I know how long to open the shutter for? I had no idea. It was a complete guessing game. I looked at the fireworks and if they were really bright, I made it shorter, if they were softer/dimmer, I left the shutter open longer.

6. I took lots of shots. In the end, I had about 250 photos, about 200 of them were crap, you will never see them. But I had around 50 keepers, out of that about 12 that I am really happy with. I just kept pressing the button and playing around, knowing that some would work and most would not. Never be discouraged by your crappy shots, all photographers take some crap, and if they say they never do, they’re full of it… crap that is!

7. Processed in Lightroom. Afterwards, I used lightroom to fix anything that wasn’t quite right. Some would be over or under exposed, I added contrast, reduced highlights, increased clarity and vibrance and cropped some. I love to post process my photo’s and never make an apology for that! Make sure you’re shooting in RAW so you can make all of the adjustments you need.

I know, by now you’re probably over fireworks photos. I just have a few more to share with you and then we will resume normal programming! 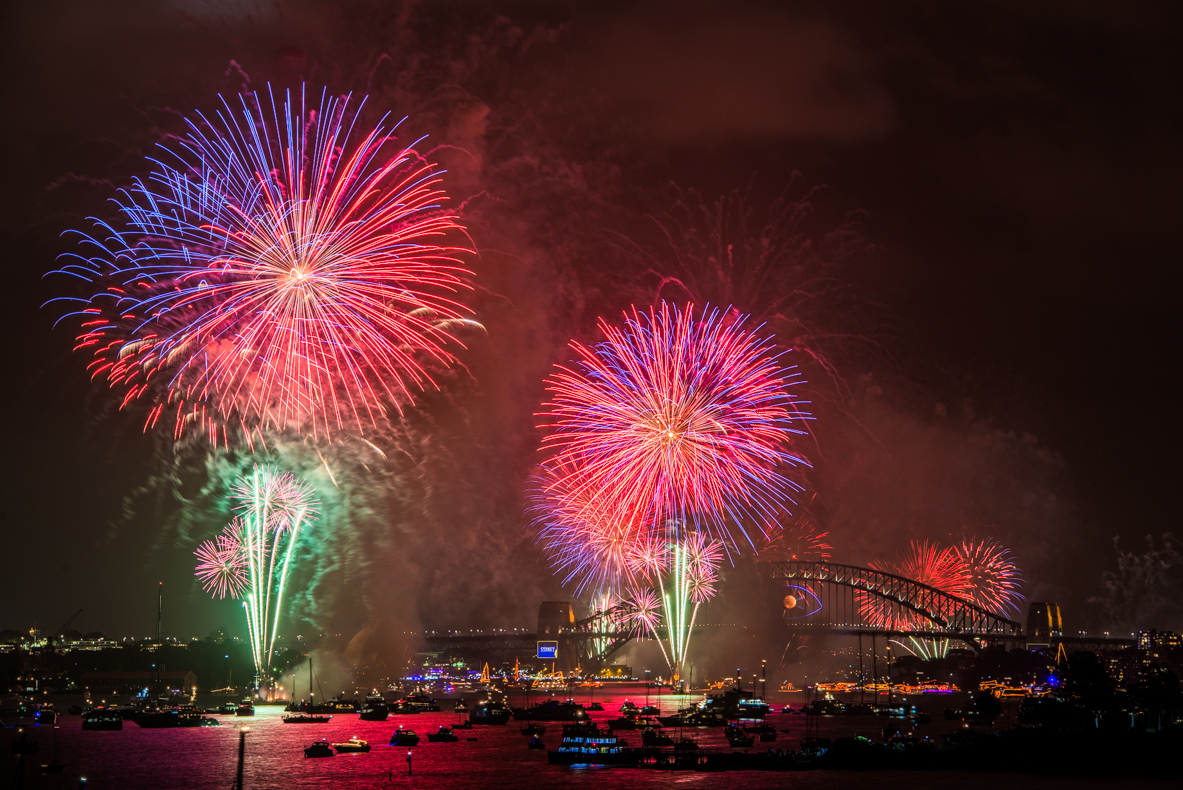 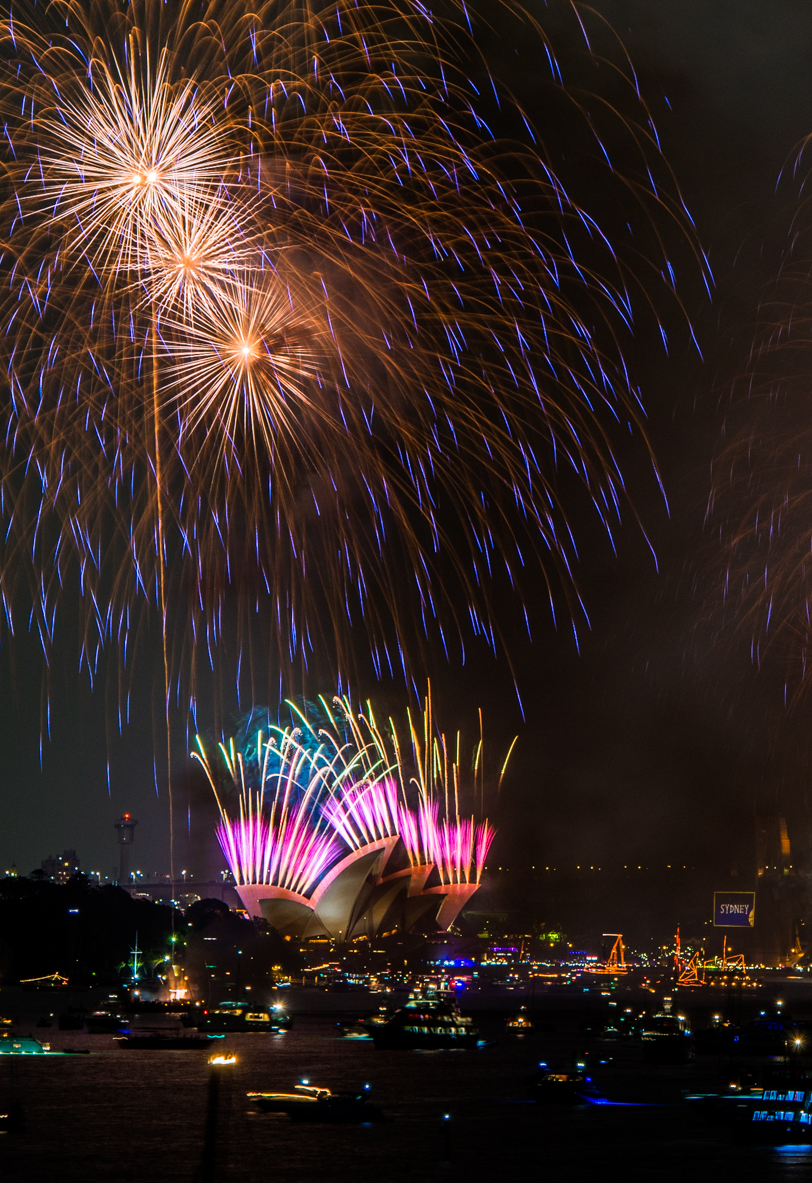 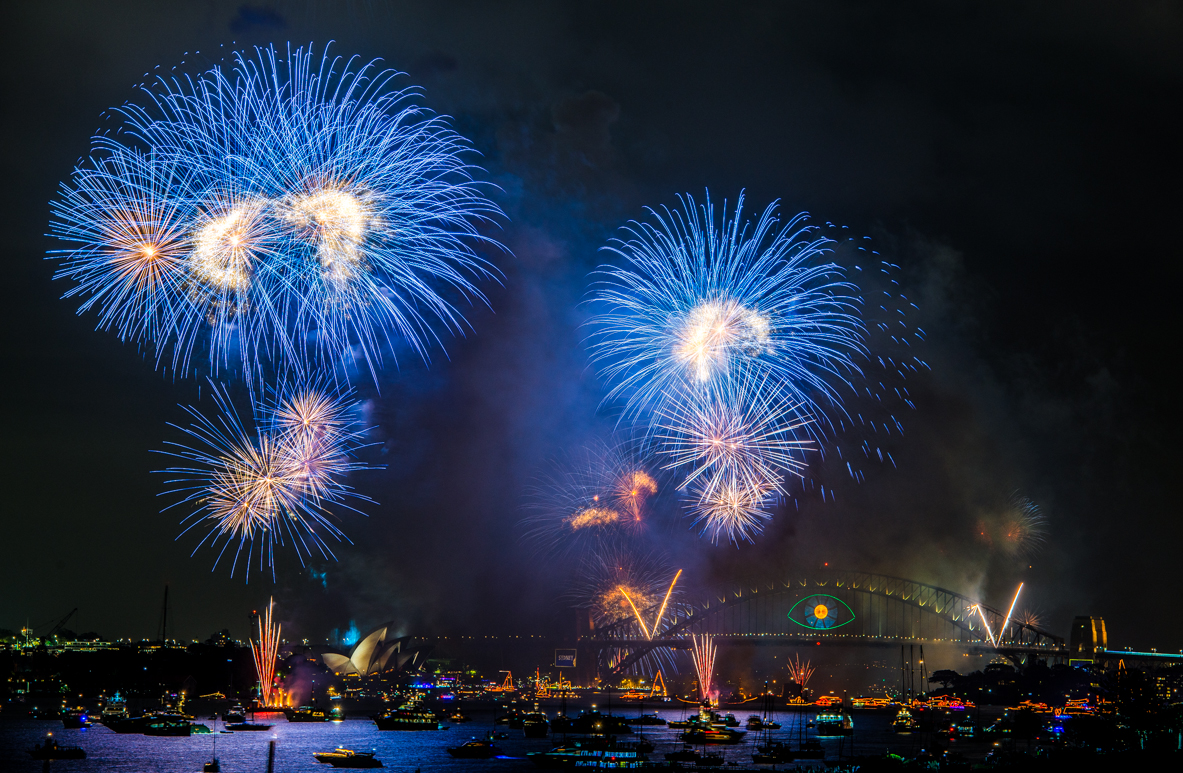