A quick update after 10 weeks of real world use…

Well, after using this tripod now for a little over 2 months, I am pleased to say it is the best tripod I have ever owned. It does have a slight issue that has developed that I will tell you about shortly.

Is this the ultimate landscape photographers tripod? Well, I don’t think any tripod is going to come as close as the TVC-33. For it’s size it is light, it is very stable and it seems to be handling itself well… I can set it up low to the ground so my camera is just inches of the deck, and it only take me 20 seconds! The twist locks on the legs are still working fine even though I have had this thing in the sea, sand and mud over the last 10 weeks… I just wash it off with the hose when I get home after a day of shooting. The twist locks are much better than the locking mechanism that is on my Manfrotto 550XproB.

However, it is BULKY… so if you’re looking for something easy to carry around with you I suggest you look for a travel tripod, having said that, it mounts on my Lowepro Vertex 200aw, and whilst it protrudes way above my head it is so light, that I hardly notice it is strapped to my back, oh, and the added bonus I found out is that it helps to stop the magpies hitting as they swoop on anything that moves during their breeding season, these crazy birds just gor for the highest point and when the TVC-33 is strapped to my backpack it sits a good 12 inches above my head.

A small fault… a ‘known’ issue

My TVC-33 has developed an issue, and after emailing RRS, they have told me this is a ‘known’ issue… so it bugs me a bit that I had to have the problem, they knew about the issue so I am thinking they should have sent me an email and some parts to fix it… now this is MINOR… but for nearly a grand I don’t expect to have the slightest issue… what had happened to me was one of the leg locking mechanisms wasn’t working properly, they are spring loaded so they lock into place, and it was clear that one of the springs had stopped doing it’s job! I took it apart to have a look and sure enough the spring was bent, and after a little handy work by yours truly it was working again. I emailed RRS and as I said earlier they knew about the issue so they were quick to arrange to send me 3 replacements (one for each leg)… I am hoping these are improved so it wont happen again… I will let you know when I have them in my hands!

The Daily Pic – Hut with a View

‘The little Yellow Hut’ -This is a piece of real estate money cannot buy… check out that view! That is the city in the background… I am not sure why this hut is here, so maybe you can enlighten me? It is on the northern end of Camp Cove Beach… 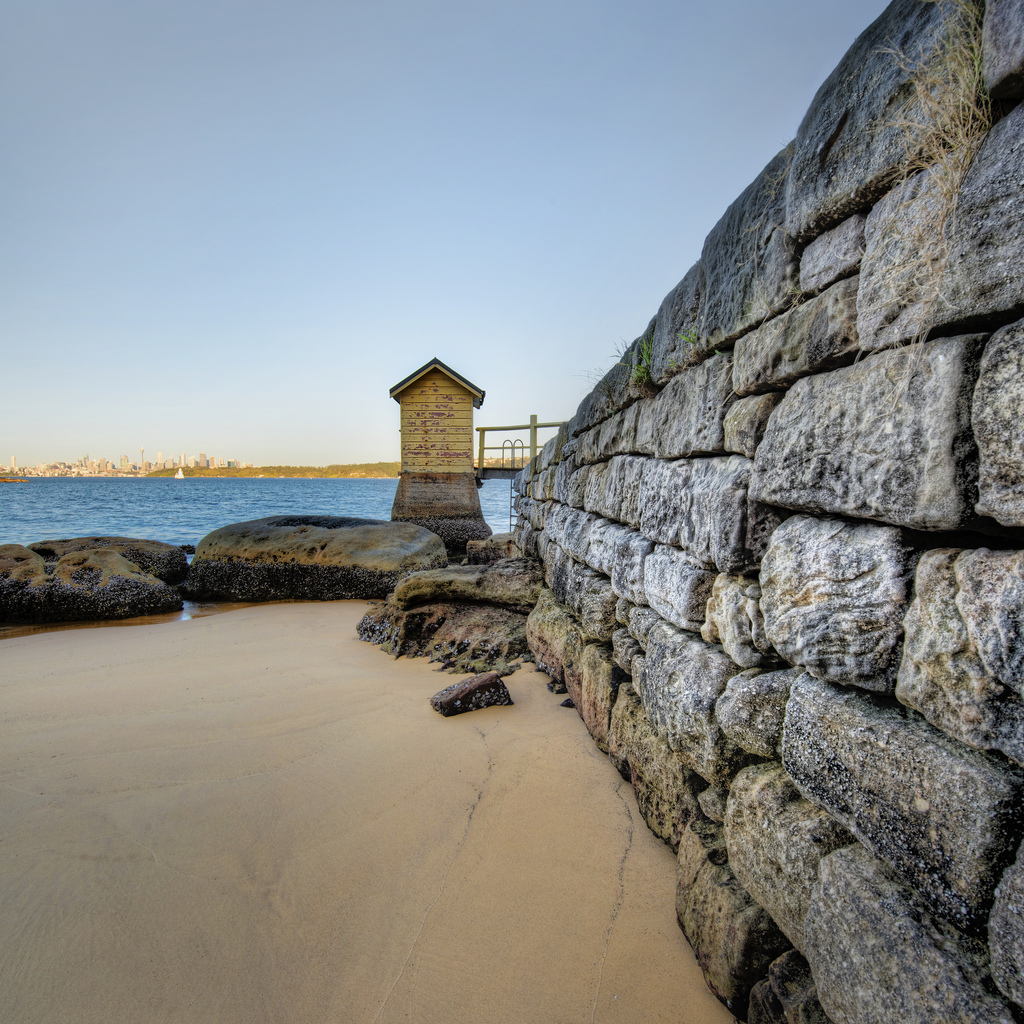