Here is another image from last Saturday’s shoot. I really like this one, it was taken before the sun came up, and I have used HDR plus a little bit of photoshop layer masking to bring out some of the detail like the Opera House and Luna Park. This image is my favourite from the series that I took last weekend. 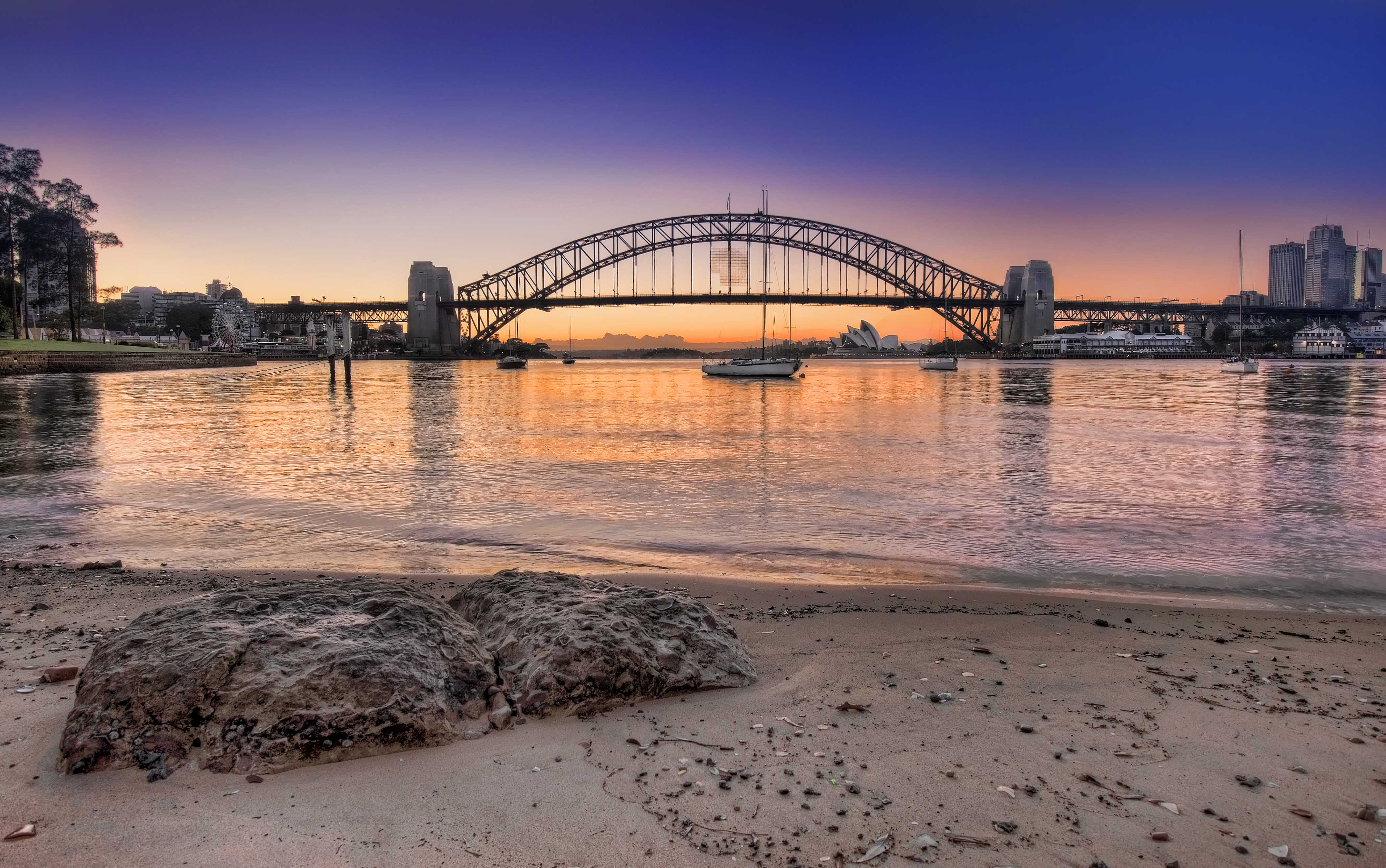 A lot of people have been asking me what the lines on the Bridge are? I have no idea, what I do know is that for NYE they had something attached to the bridge that lit up, and I think that this is the left overs! Maybe they have decided to just leave it there for the year as it is easier (I know of several people that leave their xmas lights out so why not the Sydney Harbour Bridge!)