Is there ever a clear winner? 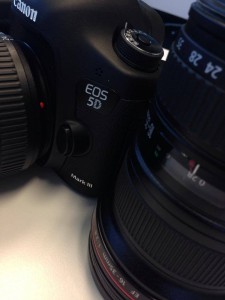 I hear this argument often, and there are several other players too, but Nikon and Canon are two major players in the DSLR market. Really, I don’t believe one brand is better than the other. Each camera has functions and benefits that may outweigh another camera for a particular task, but overall I don’t think any one camera can be the best.

Let’s take my D800 for example. If you were judging a camera on megapixels, it would win. It has a 36mp sensor. But what about frames per second? The D800 will only shoot 4 frames per second. Not exactly lightning fast. And this is the challenge for camera manufacturers. To make a camera excel in one area, usually means it will not perform as well somewhere else.

Recently, I acquired a Canon 5D Mkiii – basically Canon’s rival to the D800. If we were to compare the 2 on ISO performance, the Canon would win! On megapixels, the D800 would win… so which is better. There is no clear answer. I will be doing a side by side comparison soon… so stay tuned!

Sometimes the simplest of things can make a great photo. This one appealed to me because it looks like it could be a macro shot, when in fact, these are the bolts at the base of the harbour bridge, and each one would be the size of your head! 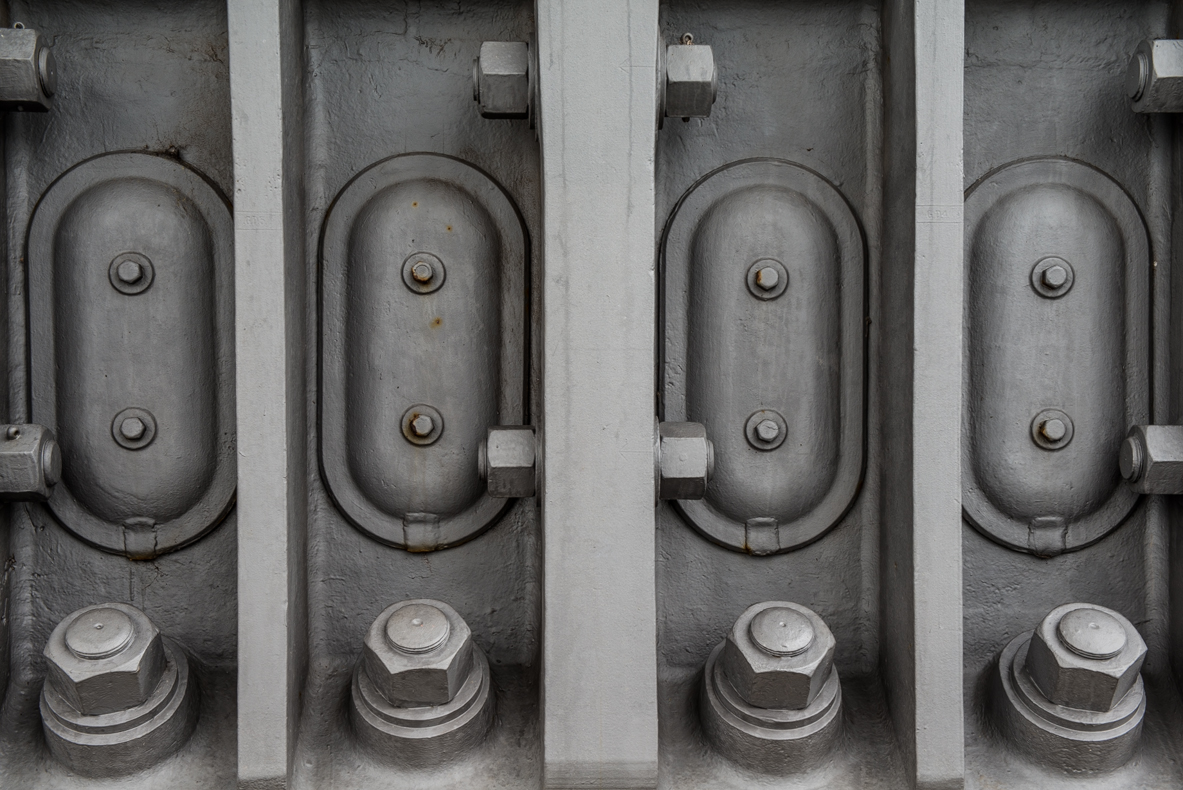