It's ready for for download I am not sure if you know, but I am a regular contributor to the HDRONE.com (HDR One) online magazine. Each month the magazine is available in a downloadable version that you can read on your electronic device, or you can...

SYDNEY | Milsons Point to Kirribilli A short stroll with lot's to see! Welcome to the first On3legs photowalk for 2013. Once again I am teaming up with Rob Potter from photographyhotspots.com for this walk. We will meet and greet out the front of Sydney's Luna... 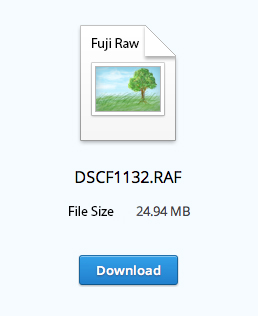 Switched from Aperture to Lightroom