I think clever composition can make or break a photograph.

We can both photograph the same thing, we can both have awesome knowledge about how to take the photo technically, how to use the camera’s technical settings. However, if our composition is different, one photo can be vastly better than the other.

There are plenty of rules out there about composition, and the good thing about rules is they are made to be broken. I would suggest using the rules first, get your photography perfect by using the rules. Then start to break and stretch the rules, try new things.

3 composition rules that I think you should definitely know

Due to many requests I have published a comprehensive article on the Rule of Thirds with examples and a how to video. You can check it out by CLICKING HERE.

Rule number three: Leading lines. Take your photo from an angle that creates leading lines. You might have a fence, road, or a track leading into the distance. Something that leads the viewers eyes into the image.

That’s my 3 to get you started, you can Google more about composition, I am sure you will find there’s a million and one rules.

We had a Blast at the PhotoWALK Yesterday!

Yesterday was the first PhotoWALK of the year for The PhotoWALK Guys (Like us on Facebook). We decided to get out of the city and explore somewhere outside of Sydney that you would like, and ended up at Blast Furnace Park in Lithgow. Thanks to Mike Lee for taking this group shot for us! There is probably nothing more intimidating than a photographer having to take a shot of 60 photographers! 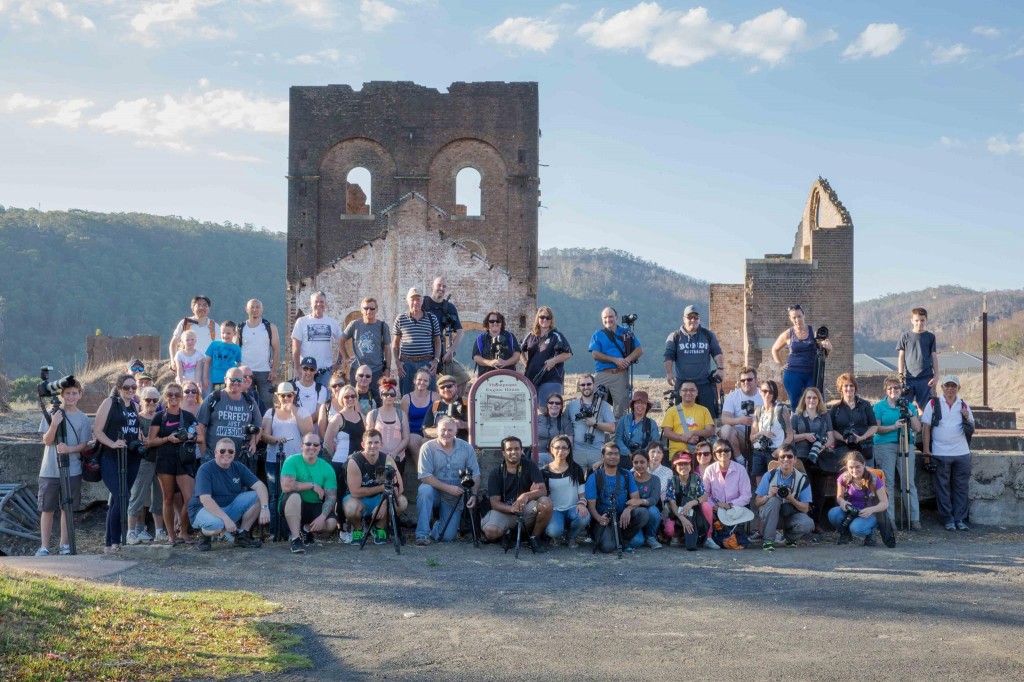 For me, it was a day of trying new things. I took my new little drone along for a few shots. It has a go pro mounted to it’s underbelly and took a shot every 5 seconds. They’re a 12mp photo and are surprisingly good considering the size of the little go pro. Although, I was disappointed with the final images and will have to hone my aerial photography skills a little more! 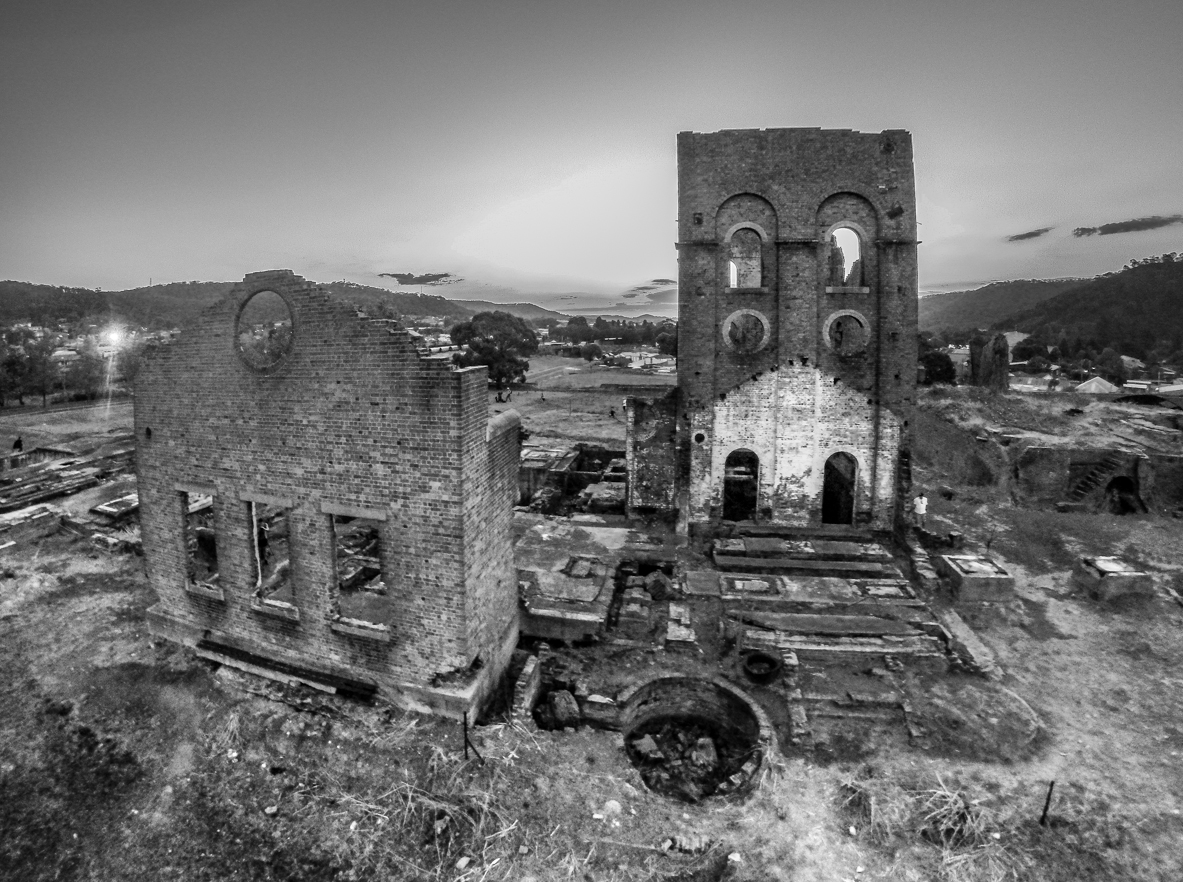 Before launching the drone into the skies, I was trying to get shot of the sunset using a ’tilt shift’ lens. I have very little experience with these lenses and learning my way around. They are manual focus and once you use the tilt or the sift the camera metering system does not work accurately, so It’s full manual too! I took 9 exposures, manually calculating them so they were one EV stop apart. Blended in Photomatix Pro 5 and a little bit of Photoshop

cleanup. Just done on my laptop and this pic deserves a little more time to be spent on it on the 27″ iMac so I will re-process this one for sure. 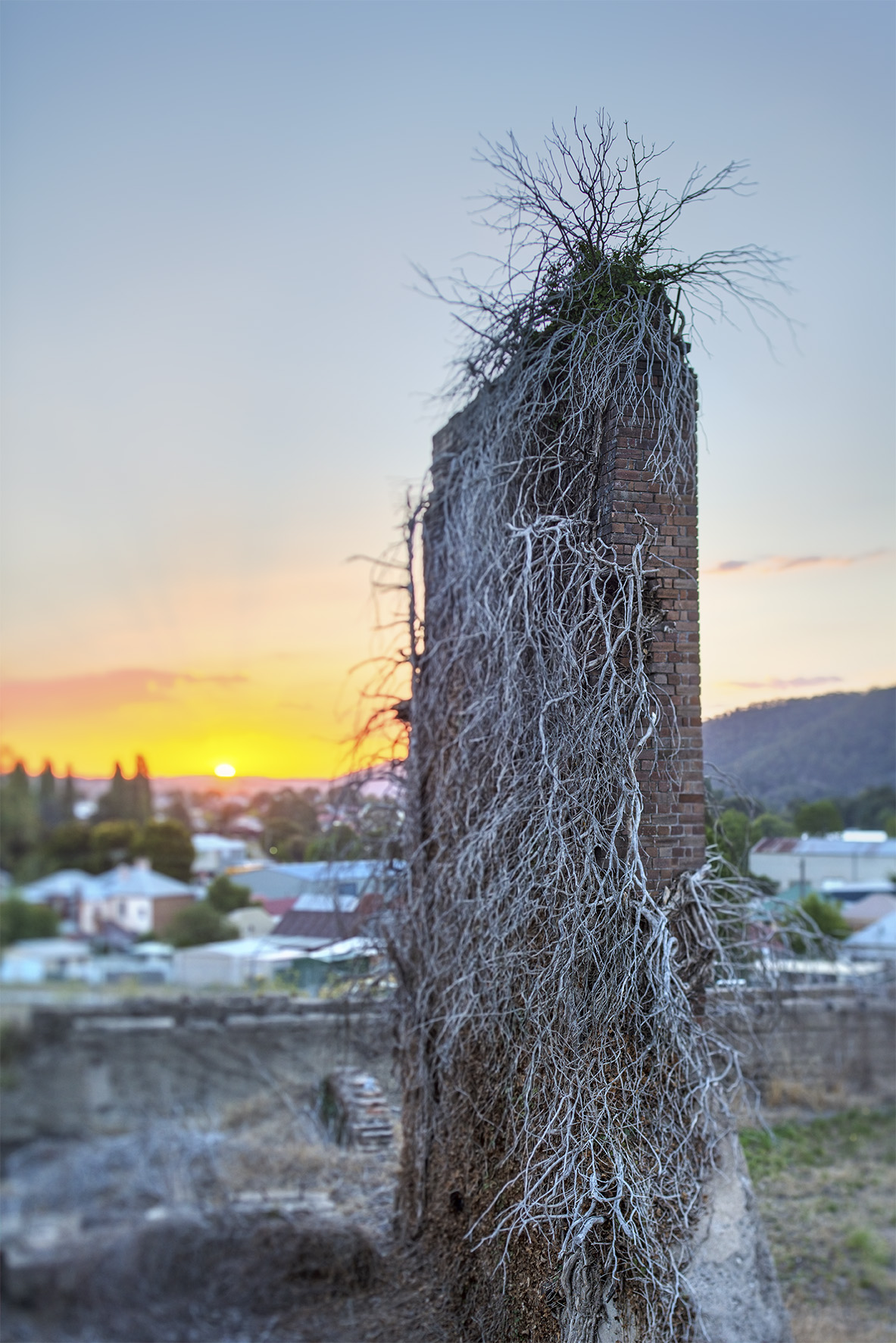