Well, I guess it finally had to happen, now that world renown photographer Trey Ratcliff has moved to NZ he is only a few hours away. I found out the day before he was scheduled to arrive (as did everyone else due to a last minute change in Trey’s plans) that Trey was planning a photowalk in Sydney. I guess he thought he wouldn’t be able to sneak in and out of Sydney without doing a photowalk, it is almost expected from him in every city he visits!

You can call it a ‘man crush’ if you want, I would certainly say that Trey has changed the way I look at photography, and he has played an instrumental part in the way I take and process a photo, for me, I was looking forward to being able to personally say thanks and shake the mans hand. I have a lot of respect for him on two fronts. Firstly, his ability to take a great photo, he has managed to capture so many great images over the years and he is a damn fine photographer. HDR is not everybody’s ‘cup of tea’  and he cops his fair share of hate mail for pushing on with his art form. Secondly, as an entrepreneur myself, I am inspired when I see someone succeed in the way that Trey has, and he is such a humble guy, I think his success sometimes surprises him! So it was nice to be able to personally congratulate him on his success!

Of course, the media is onto the fact that Trey is in town… this is Sunrise interviewing Trey… even they couldn’t get him to spill the beans on why he was here… it really is ‘secret’ business!

Trey addresses the group, about 300 people registered on Google + and Facebook for the event, I was surprised to see what I would guess to be approximately only 100 show up!

After Trey gave his introduction and by his own admission spoke for too long about his 28mm-300mm lens… it was time for a group shot. Eaton Zhou was quick to accept the challenge and he did a great job!

After the group shot we all headed off like a herd of cats… I found it amusing to see so many onlookers wondering what on earth was going on… so many people with tripods and cameras!

The last 2 images here are taken by me with my trusty D800… I took a few images that I was happy with, in particular I really liked these two… enjoy! 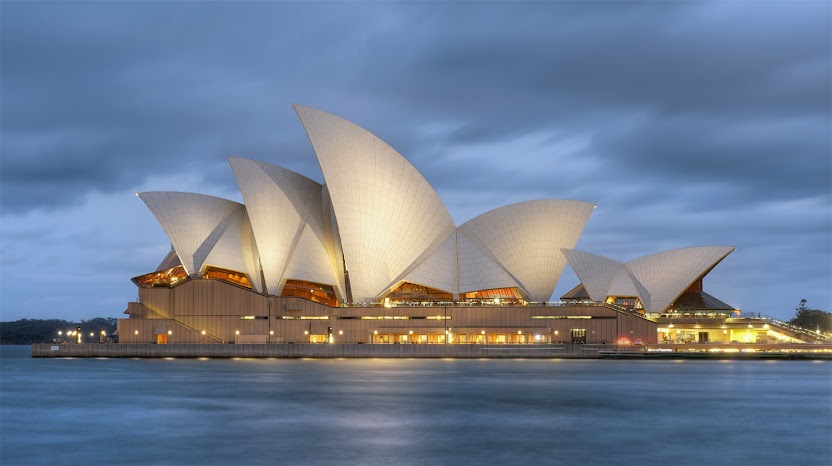 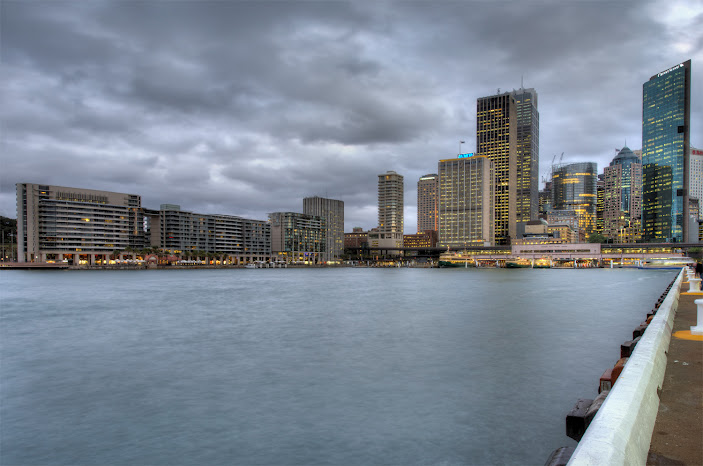