If you’re like me, then you’re probably asking what the heck is a Quokka…? Well up until a few days ago, I had no idea what a Quokka was! Even when I had arrived at Rottnest Island I had no idea what I was looking for, and started to think that the Quokka was an urban myth! This was reinforced by the fact that Nikki (my wife) and myself had been riding our hire bikes around Rottnest Island for about and hour and still hadn’t spotted the infamous Quokka… it wasn’t long however, we spotted a group of them by the side of the track, and before we knew it we were surrounded by these cute little creatures, in fact they were so tame they would come right up close and lick our hand, and were very happy to pose! 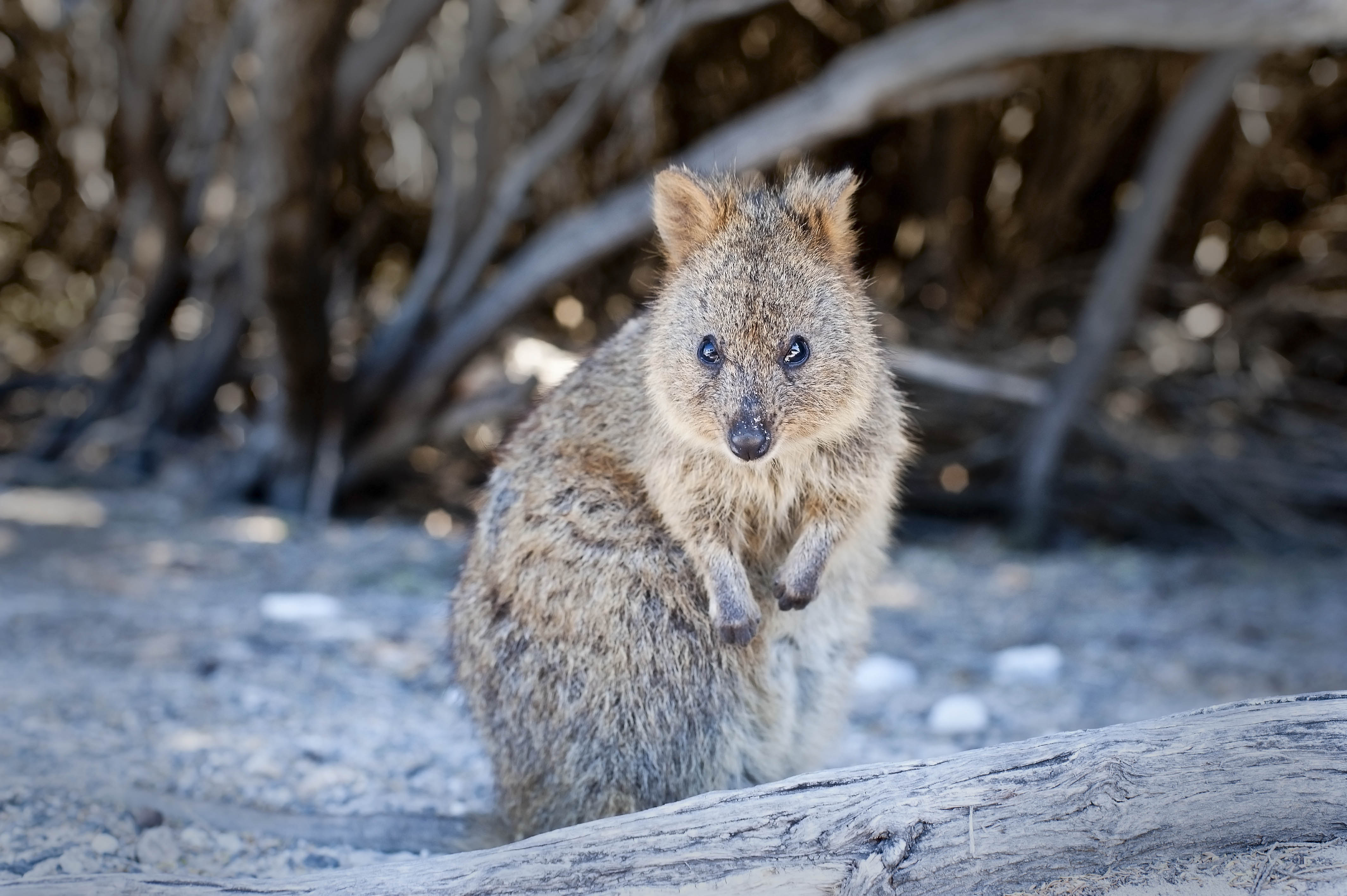 I have a CF card full of images to process, so I am sure over the coming week or so I will be sharing a few of them with you!