15 Jan Switched from Aperture to Lightroom

You now, how after many years of collecting stuff, moving house has to be one of the biggest pains in the butt…well, for a photographer, moving 25,000+ images from one system to another, especially when half of them are 30mb or bigger is a big pain in the butt! And knowing this meant I waited (put it off) until now to move from Aperture. Not that there is anything wrong with Aperture, it just doesn’t suit my needs anymore, if fact, if you were just starting out, Aperture is a good way to go, it is extremely good for managing all your family pics… but for something more ‘photographer’ oriented, I had to make the move to Lightroom. I am happy that I have and already see the benefits… so it has been worth the effort so far… I still have several hours of tagging images in front of me so when I am searching for something I can actually find it!

It is hard to believe that I took this image in 2004 on a Minolta point and shoot… the camera I used has died… I actually really liked the Minolta, it was small and I had one of those leatherette cases that clipped on my belt, this was the same time it was cool to do the same with your mobile phone, so I would look uber cool with a leatherette pouch on each side… anyway, I found this on my hard drive when I was sorting images for Lightroom… I will have to head back here at some stage and spend a few days getting some pics. 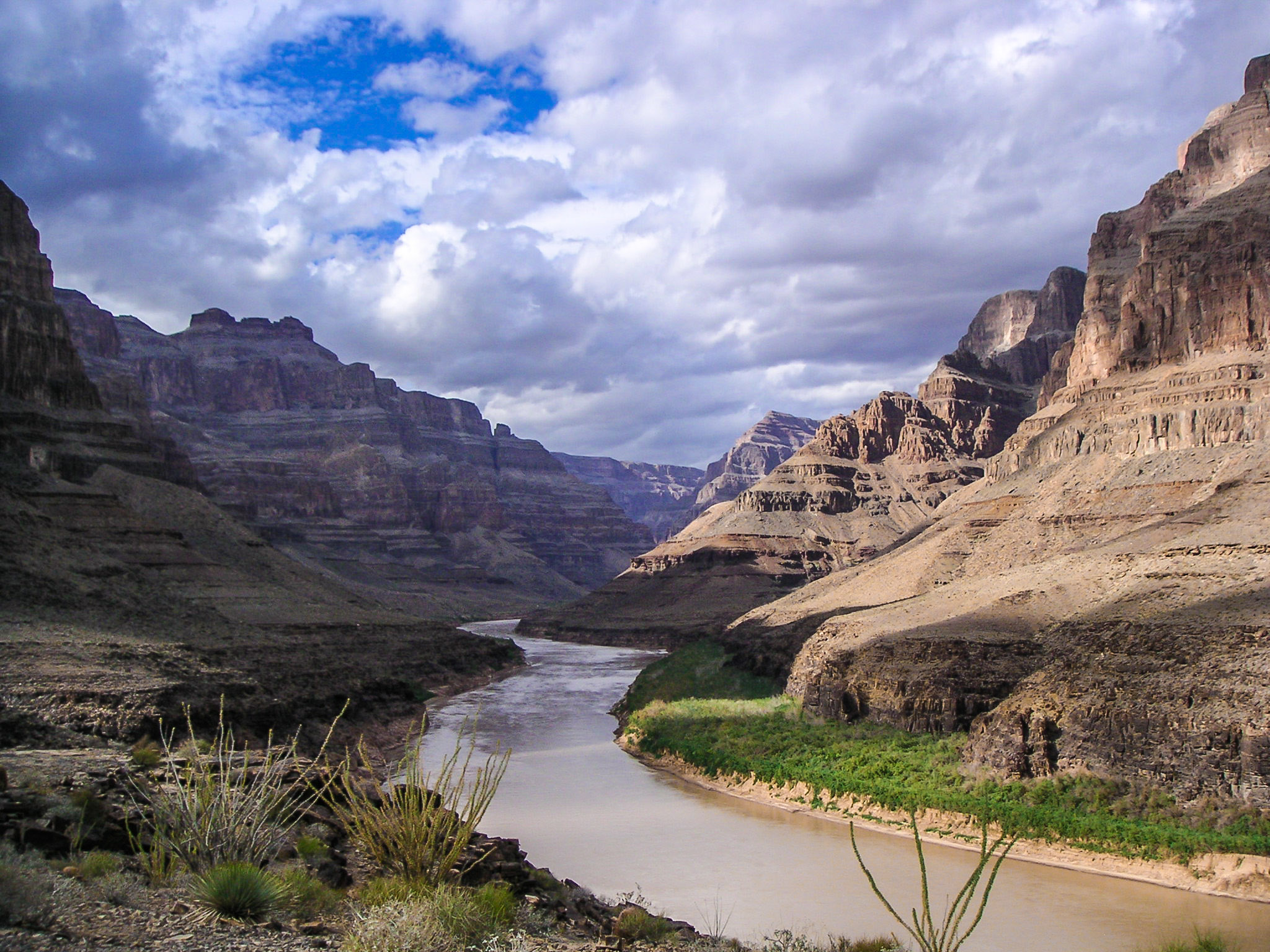