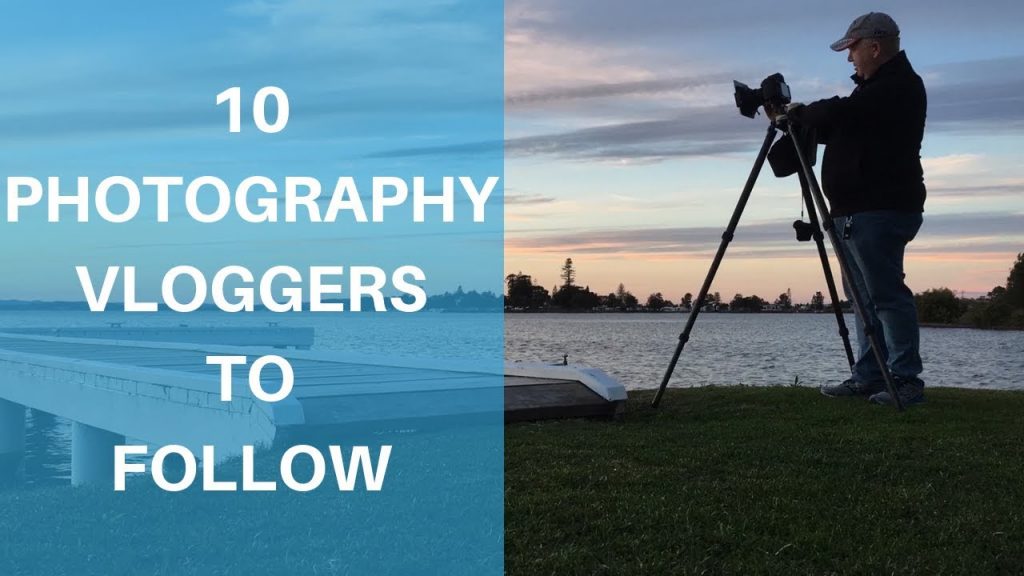 In the last six to twelve months I’ve noticed a increase in the number of landscape photography vloggers or youtubers and I don’t know if that’s because I’m looking at it more or if it’s because there just is more. There are definitely a few that really dominate when it comes to subscribers and are […]

Bombo Quarry and Cathedral Rocks This trip started out with an idea to capture every lighthouse on the east coast of Australia, still something that I am thinking of doing. Kiama is about 2 hours south of Sydney and has a lighthouse, there are also 2 lighthouses at Wollongong too, so I though I would […]

Great News… the hamsters are going well! After a few nail biting hours, the server move has gone well. No-one can ever predict what will happen… there were a few ‘glitches’ and you may still see a few odd things around the site like a broken link or video not working. In the main, it […]

This time Trey headed to Melbourne Last time Trey was here he held a photowalk in Sydney, there was a great turn up and it was great to meet Trey and have a chat with him. About a week ago he announced that he would fly into Sydney then drive to Melbourne for a photowalk, […]

Firmware Update for the Nikon D700 If you happen to own the Nikon D700 there is a firmware update available for you… Your current firmware version can be checked by going to the ‘Firmware Version’ item in the cameras set up menu. The upgrade is for A and B and will take A to ver […]

Sunkissed Bridge in Top 5! I shared my photo on Jimmy Mcintyres’ ‘strange lands’ travel photography page on Facebook and this week he has featured it as one of the top five most liked for the week, you can see it here on his blog. The Daily Pic – Stadium Sunrise I was surprised as […]

The Waiting game… After smashing my D700 and my wide angle lens into the rocks during a sunrise shoot last week, I am now waiting to hear back from the Nikon repair centre… hopefully it isn’t too tragic and I will have my camera and favourite lens back soon! For now I will have to […]

Why do we say what we say? Sometimes I will hear a saying and wonder “where did that come from?”, for example, the rule of thumb apparently originated back in time when it was okay to beat your wife, as long as what you hit her with was smaller in thickness than your thumb… there […]

How I take the shots for HDR photography on my Nikon D700 I get a lot of questions in regards to HOW it is that I actually take the shots I need to create a HDR image, so I created a short video on my iPhone to show you how. [youtube http://www.youtube.com/watch?v=OUiiZsiL4k4] The Daily Pic […]