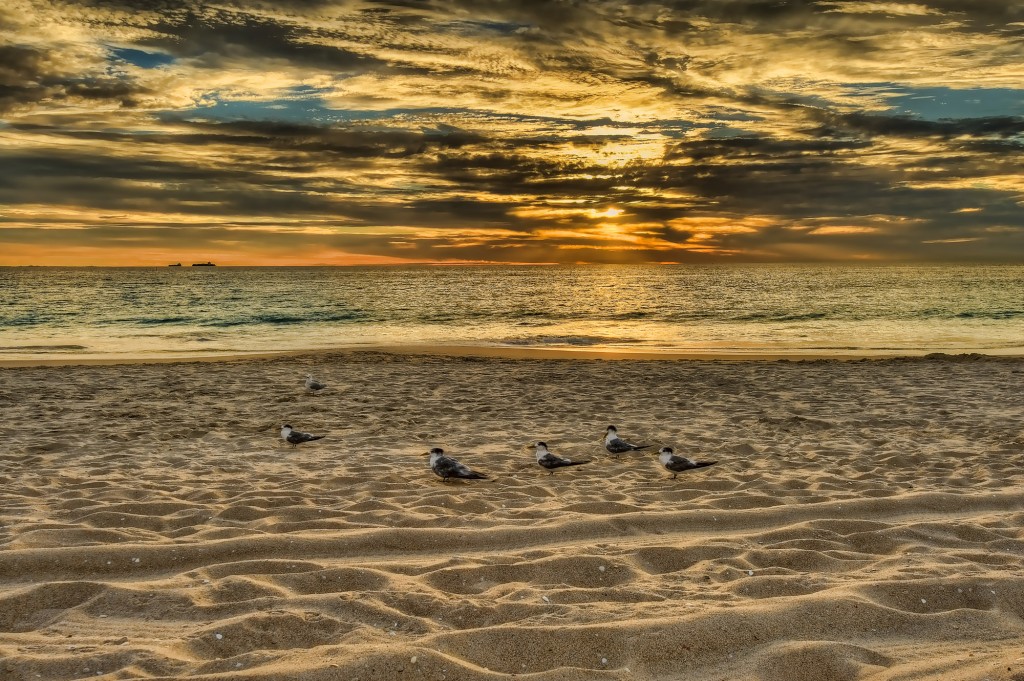 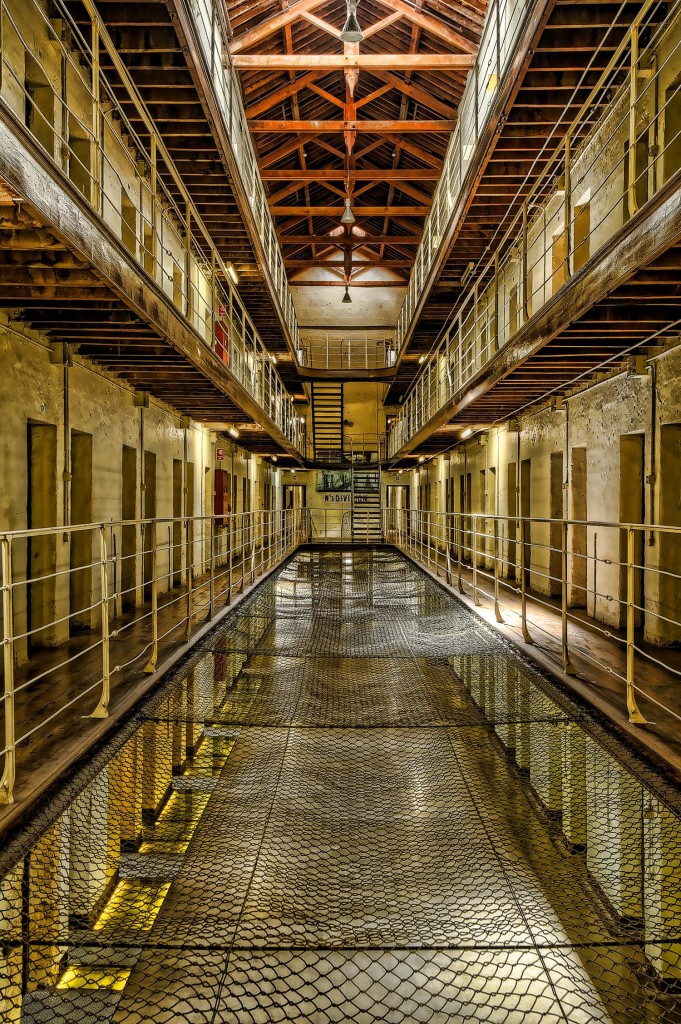 Two bikes…. and a Mountain…

For anyone outside of Australia, this so called mountain would be laughable… but for us Aussies… this is a mountain! For a country that has a fairly flat landscape it is unusual to come across something like this, this is on the Mount Lindsay Highway in Queensland, and I thought this was Mount Lindsay, but […]

Here is a sunrise shot of the Sydney Opera House. The Harbour Bridge is so  B I G  that sometimes it can sometimes eclipse the Opera House. I will have to head over to the other side of the harbour to get some more pics of the Opera House on my next city photo adventure! […]

Sometimes there are natural features to create a ‘frame’ for a great picture and other times they are man made… in this case it is man made, this is a ‘moon gate’ in a Chinese garden, and is something you will find in most Chinese gardens. As with most things Chinese it is traditional, and […]

Well, today is the 80th Birthday for the Harbour Bridge. I can’t imagine what Sydney would be like without the Bridge. It is an icon and always a willing participant when I whip out the Nikon! Here you can see the bridge posing for it’s 80th birthday photo shoot, unfortunately for me, the weather was […]