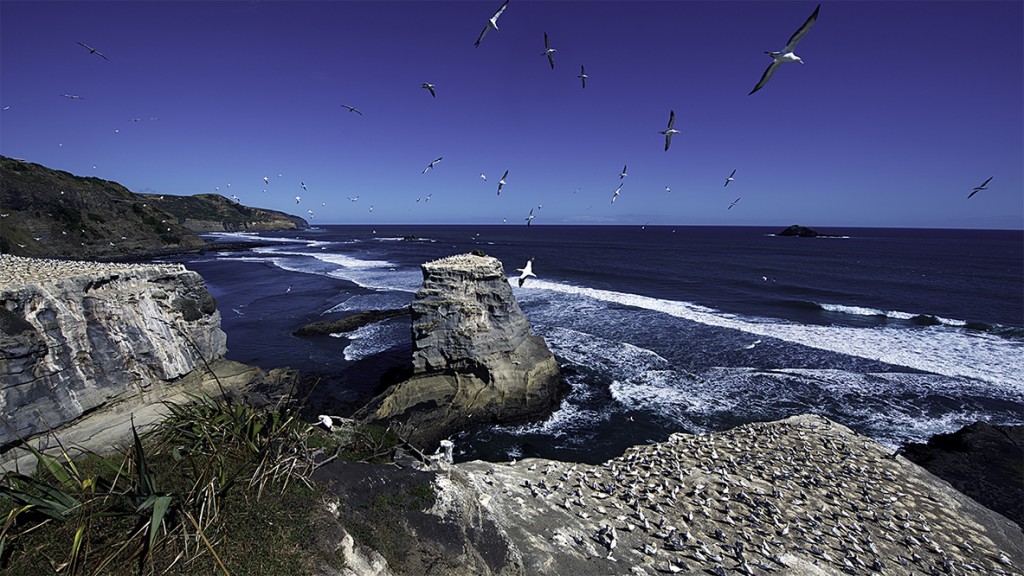 Free as a Bird

A heavy Heart I write todays blog post with a heavy heart. I decided to head north west of Auckland to check out the Waitakere Ranges and shoot sunset at Lion Rock on Piha Beach. Little did I know that I would become witness to a...

You must have a really good camera...

Boo to the HDR haters! I was reading Trey Ratcliff's blog today and I am surprised to see some of the messages he gets about his images. He is an inspiring photographer and artist. It would seem there are some photographers that believe post processing images...

First Xpan film is on it's way to the lab! Wow! The excitement of sending off film is hard to explain...

Ordering Prints Just a reminder that if you like any of my images, you can order them. To order a print simply click on the image in this blog and it will take you to an ordering page. If you want an easy link to check...

It's a small world after all The internet has made it easy for us to be all over the world, and it has amazed me how many people from around the globe have connected with me due to this blog and my Facebook page. Although I... 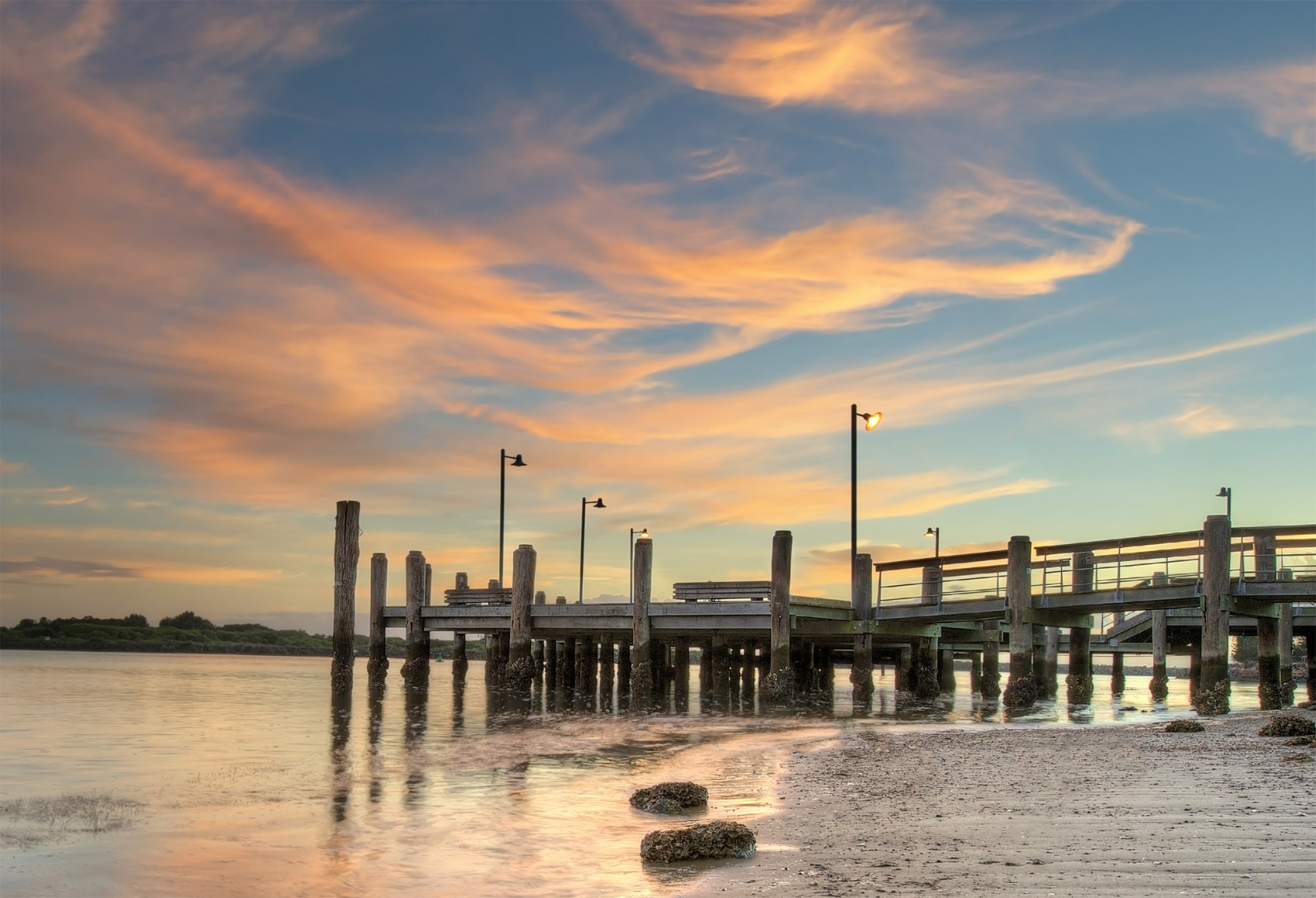 The Early Bird Gets the Worm Or the early rising photographer hopes to get the sunrise! In photography there is what they call 'the golden hour', this happens twice a day, sunrise and sunset. During the middle of the day the sun is high and harsh...