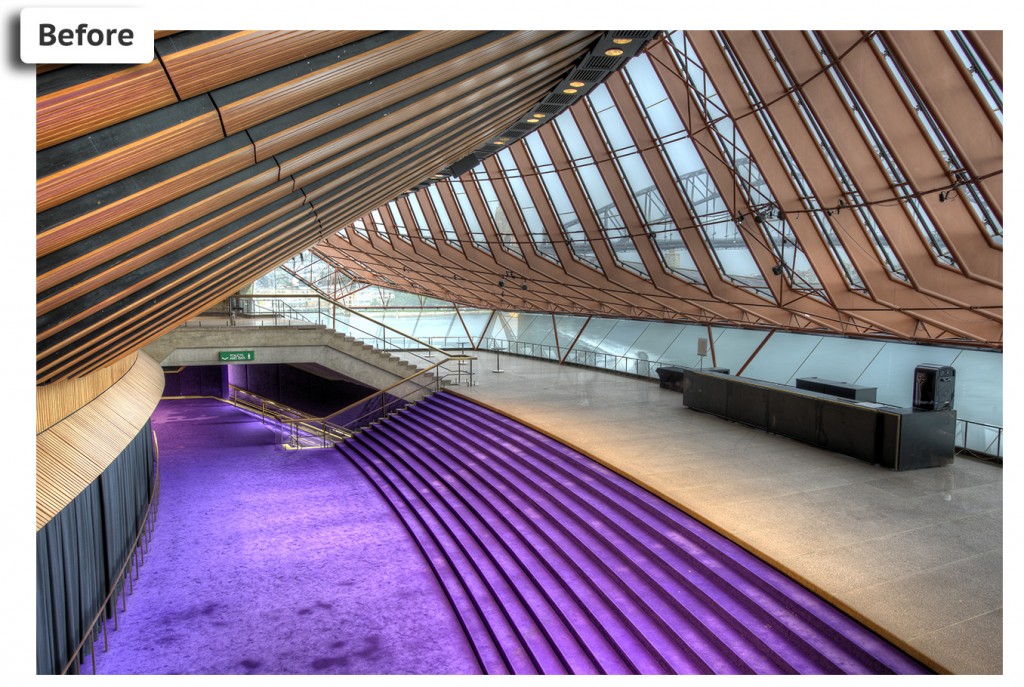 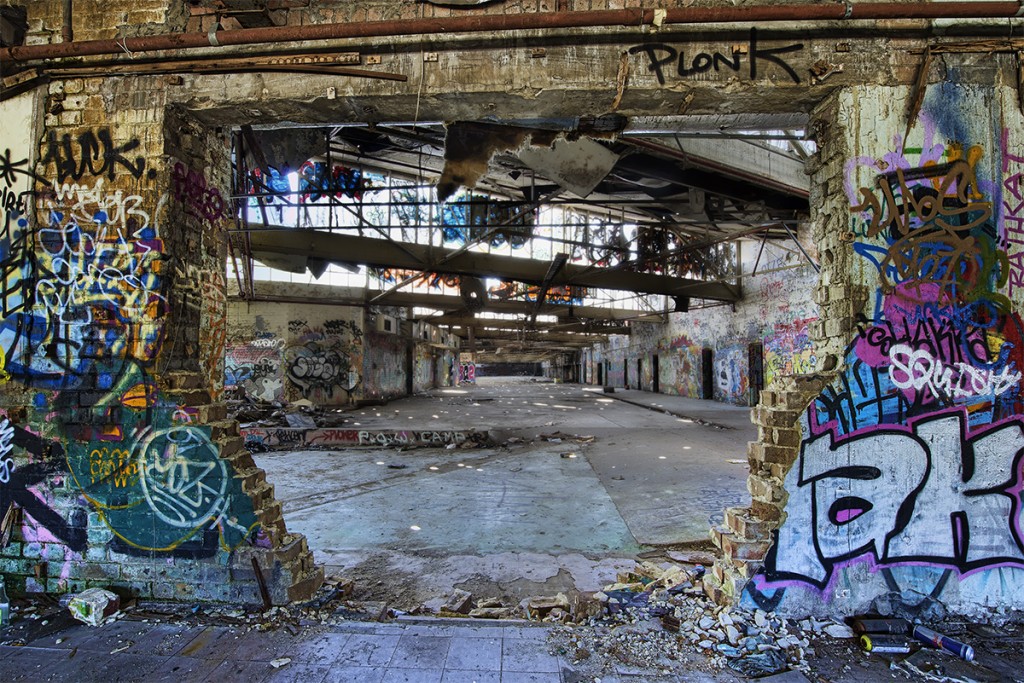 My New Look I wish it was this easy to change my looks...

and it works on every device! I have been making the transition to a new server so I could upgrade the site. The new site is great because it will work on any device, so whether you're on your smart phone, iPad, laptop or smart TV...

A reminder to register for the first official on3legs photowalk of 2013 In 2012 we had a great time on the Photowalks...