It was great to see so many people turn up… Last night was my 6th PhotoWALK I have organised. This time it was with Rob Potter… most of my SYDNEY walks have been co-organised with Rob (Photography Hot Spots Owner) . I am continually humbled by how many people turn up to these events. It […]

My 2012 Photojourney Here is a selection of my Photojourney for 2012. It was a year of learning, up until this year I never had worked out what kind of photography I loved, I now have discovered Landscape and what I call HDR Plus – The music is from around 1995 when I was in a […] 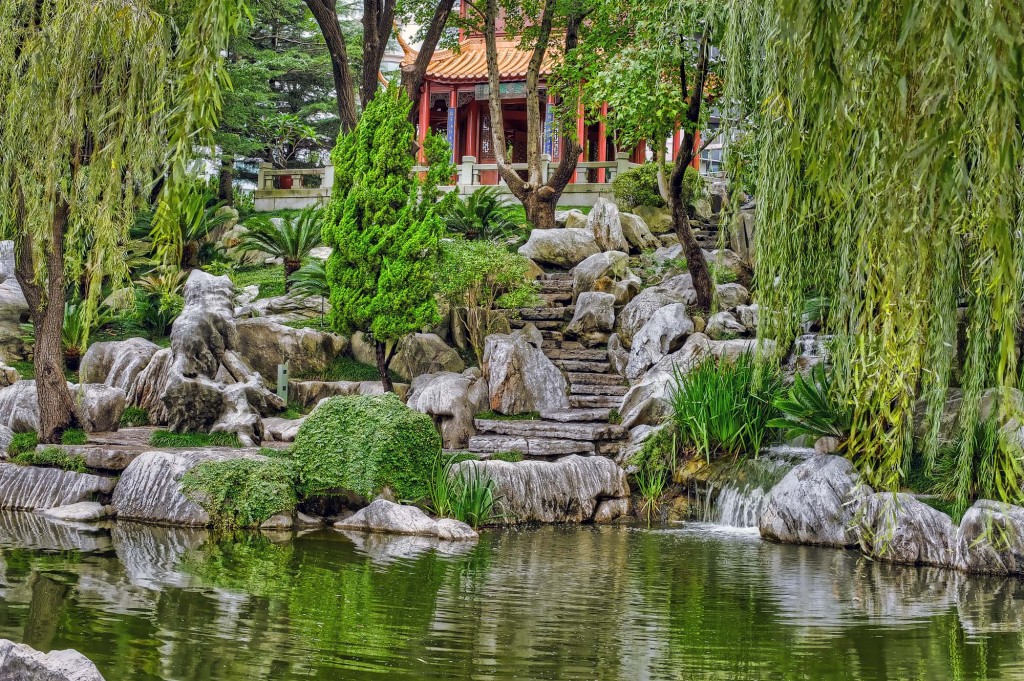 This is another shot from my visit to the Chinese Gardens in Darling Harbour. The Garden was designed and built by Chinese landscape architects and gardeners, and is governed by the Taoist principles of ‘Yin-Yang’ and the five opposite elements – earth, fire, water, metal and wood. These principles also stress the importance of Qi, […]

Sometimes there are natural features to create a ‘frame’ for a great picture and other times they are man made… in this case it is man made, this is a ‘moon gate’ in a Chinese garden, and is something you will find in most Chinese gardens. As with most things Chinese it is traditional, and […]

Whilst wandering through the Chinese Gardens in Darling Harbour I came across this fella on a rock… he was happy to sit and pose, and I really got quite close, set up my tripod, and took several multi exposure shots. After his photo shoot he headed back into the water and you wouldn’t even know […]

This is a waterfall in the Chinese Gardens in Darling Harbour in Sydney. I don’t know what it is about waterfalls, but I know that I for one, am always drawn by them. It’s hard to believe that such a beautiful and tranquil place exists in the middle of Sydney City. It was a nice […]

A Nice Way to finish a Great Day in the City

After spending the day with family and friends in the city today, we were treated with a fireworks display at Darling Harbour. As I only had my 50mm prime lens on me it was hard to fit the fireworks into my shot! I took about 40 photos and out of these only 2 or 3 […]