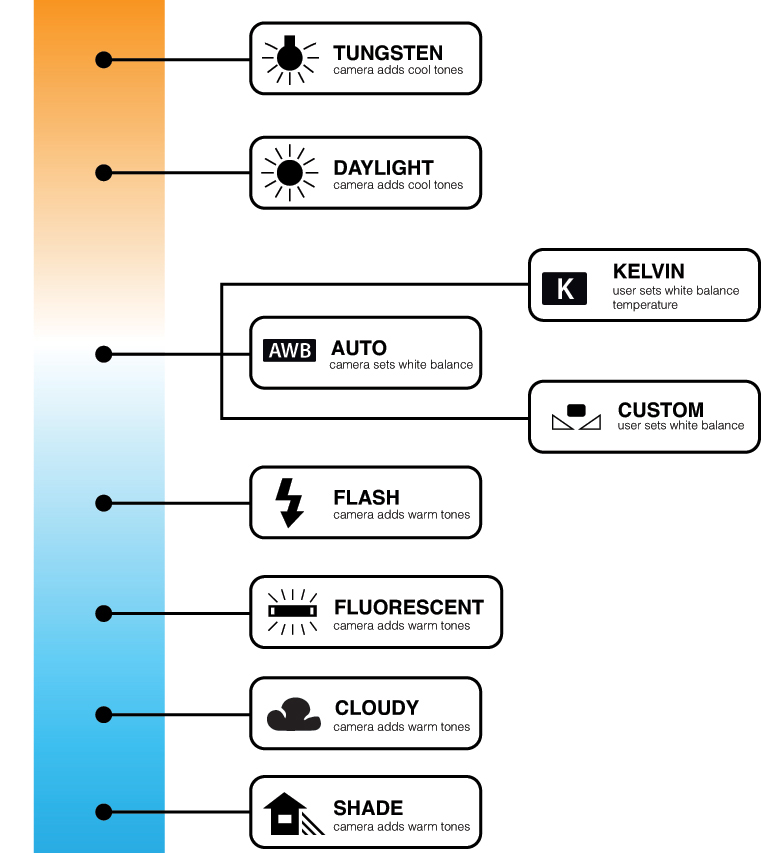 Is it time to Instapanic? It seems that Instagram has overtaken the headlines today, the company released new T&C's (Terms and Conditions) that allows it to sell users images and information to advertisers without re-imbursing or compensating the original owner. Apparently this will take effect from...

Enjoying a short stroll to the beach I am currently away with my family on the Gold Coast, I have been getting up each morning for sunrise and it has been great to roll out of bed and stroll across the road to the beach. Back home I... 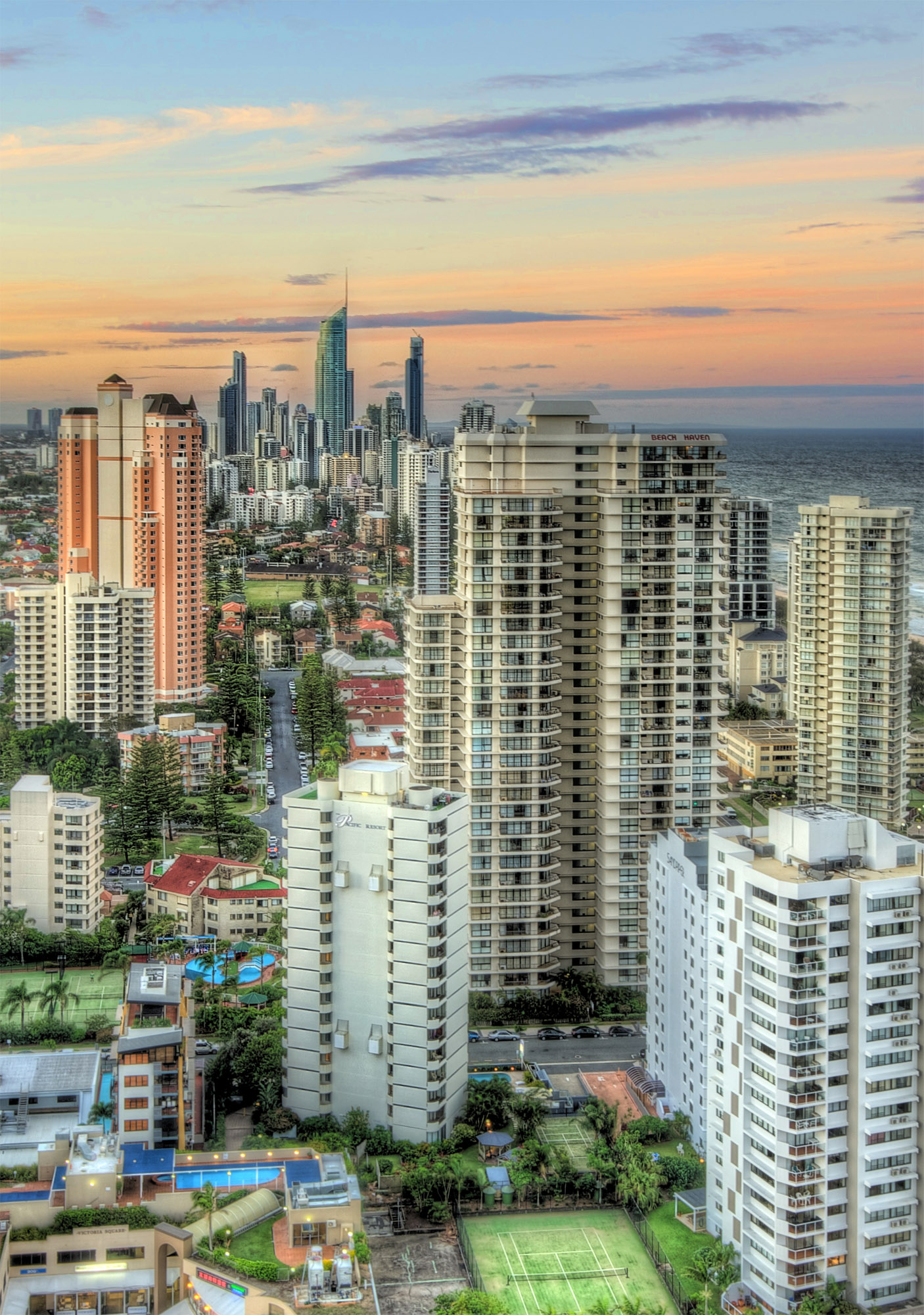 How do you spell Bier?

Here is a shot from the Bavarian Bier Cafe at Broadbeach on the Gold Coast. I couldn't resist but run back to my room to grab the camera. I love the way they use the glasses hanging over the bar to create a chandelier and...

There is something about a shot of a city at night! I love this one for two reasons...