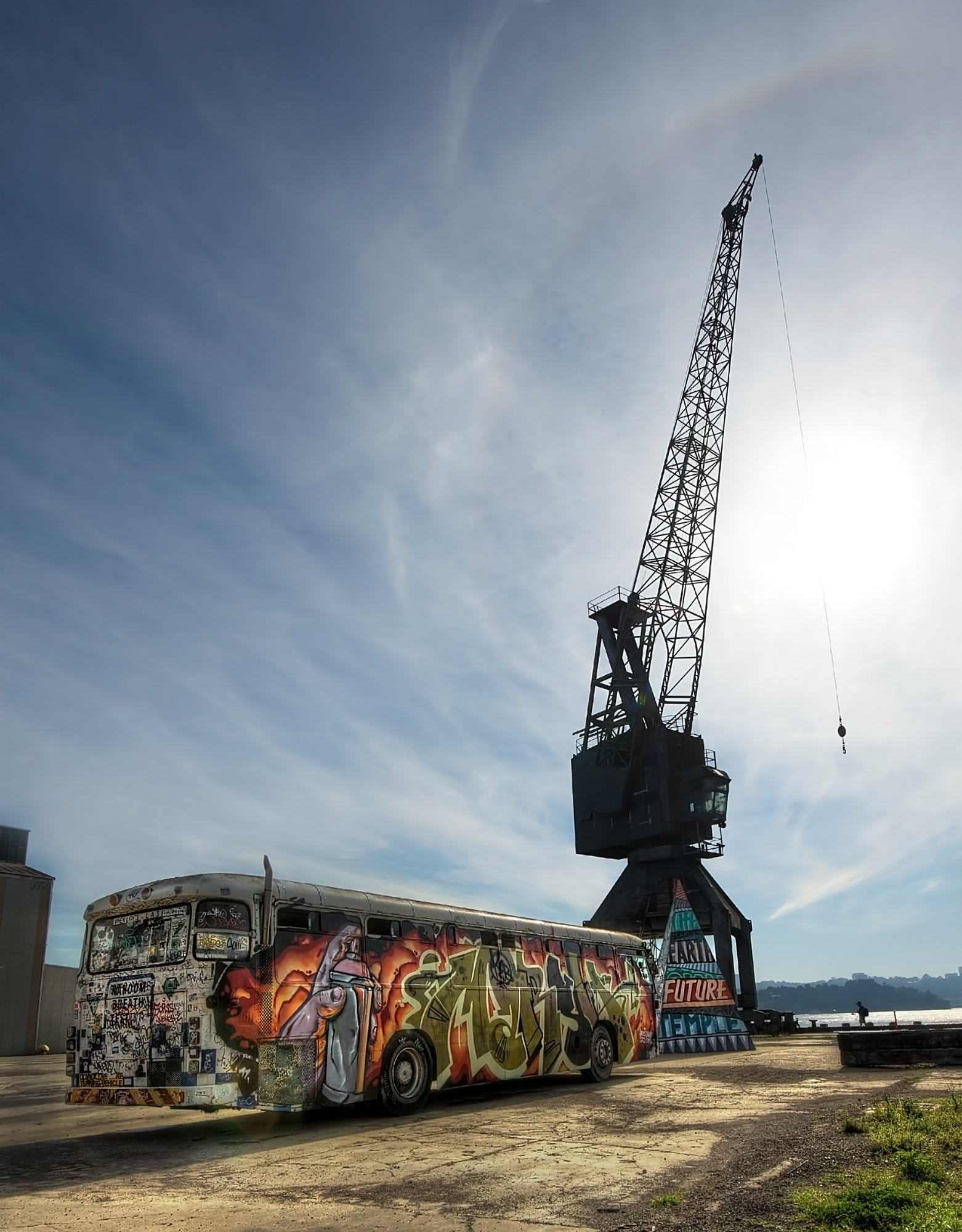 A Successful Photo Walk I must confess I had never been on a photowalk before, and I wasn't really very active on google plus either, in fact, I was starting to think that google + was failing!...

Well this morning was the second time Google had organised a photo walk in Sydney. Somewhere between 200 and 300 photographers met at King Street Wharf at 630am this morning, and were treated to a G+ tshirt, cap and stickers! Then we all hopped on...