This time Trey headed to Melbourne Last time Trey was here he held a photowalk in Sydney, there was a great turn up and it was great to meet Trey and have a chat with him. About a week ago he announced that he would fly into Sydney then drive to Melbourne for a photowalk, […]

Are you on Google Plus? If you are, I have started a community called ‘on3legs’ – we have nearly 100 members already and hopefully it will keep growing steadily. You can chat, post pictures, ask for a critique or participate in the monthly photo comp… Why not come on over and check it out for […] 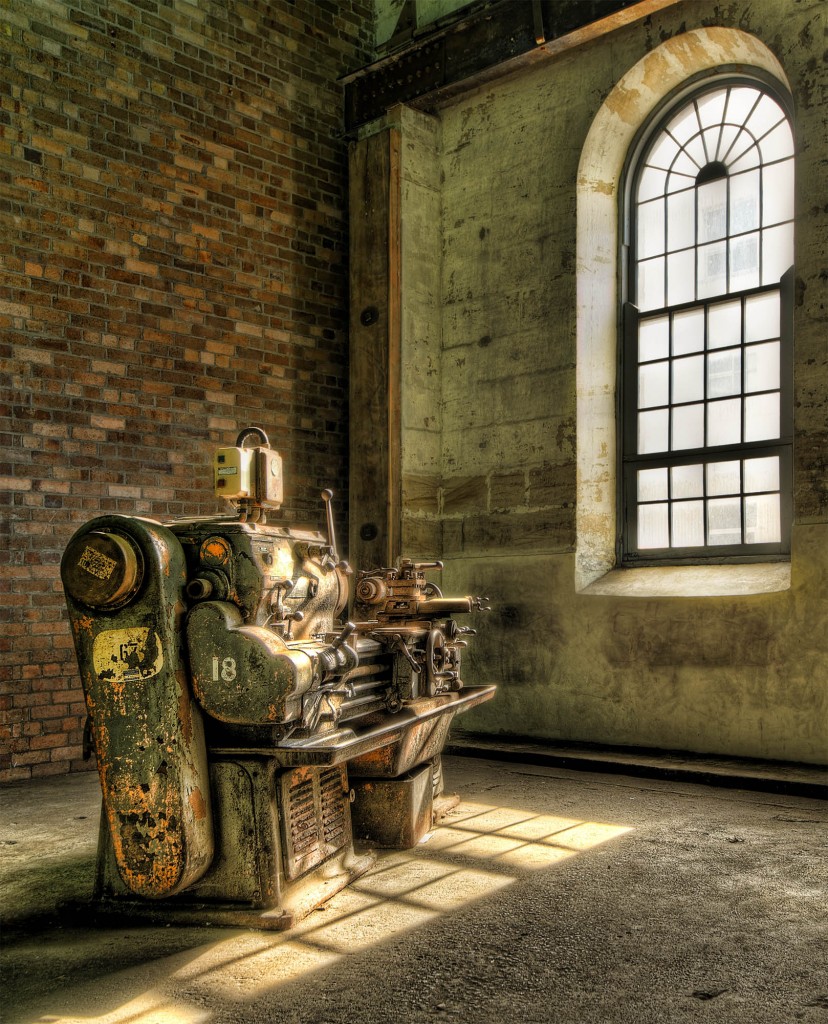 Trey Ratcliff’s HDR tutorial A quick review… I stumbled across the HDR technique when looking for ideas for inspiration on the web, and once I looked a little deeper, Trey Ratcliff was the name that kept popping up. Little did I know but this guy is a world renowned (and very humble) HDR photographer with […]

A Successful Photo Walk I must confess I had never been on a photowalk before, and I wasn’t really very active on google plus either, in fact, I was starting to think that google + was failing!… How wrong was I! In Sydney alone there were 225 photographers that rocked up for the Google Plus […] 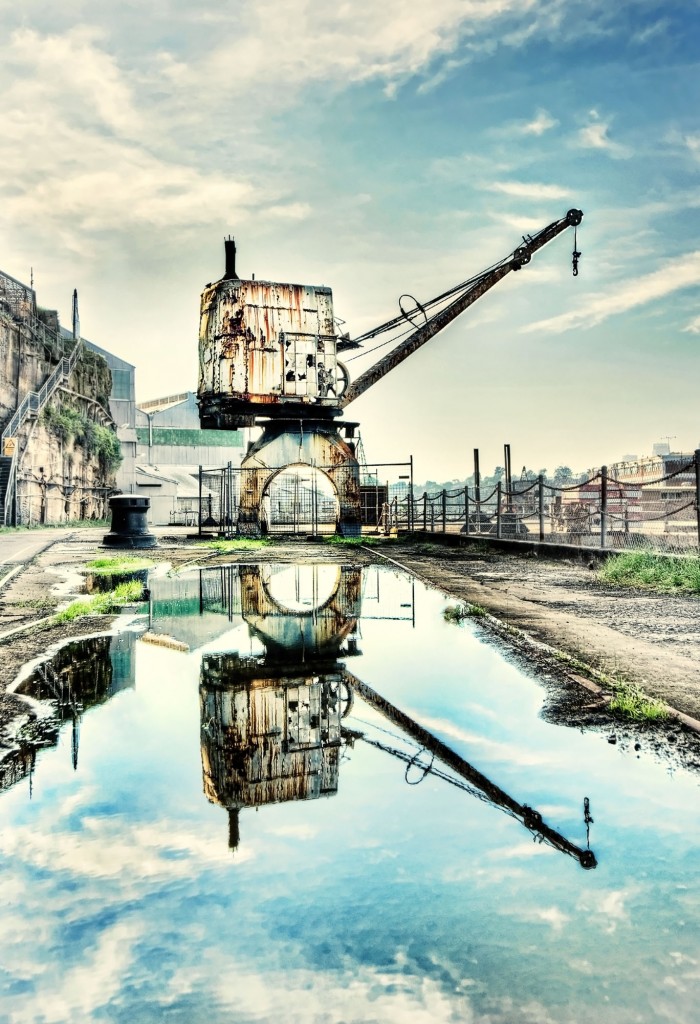 This was one of the first Pics I managed to grab when on the google plus cockatoo island photowalk. After seeing how Trey Ratcliff uses water to create a dynamic reflection in his photos I thought it was the perfect opportunity to try it myself. I am really happy with the result and this has […]

Well this morning was the second time Google had organised a photo walk in Sydney. Somewhere between 200 and 300 photographers met at King Street Wharf at 630am this morning, and were treated to a G+ tshirt, cap and stickers! Then we all hopped on a harbour cruise and ended up getting dropped off at […]