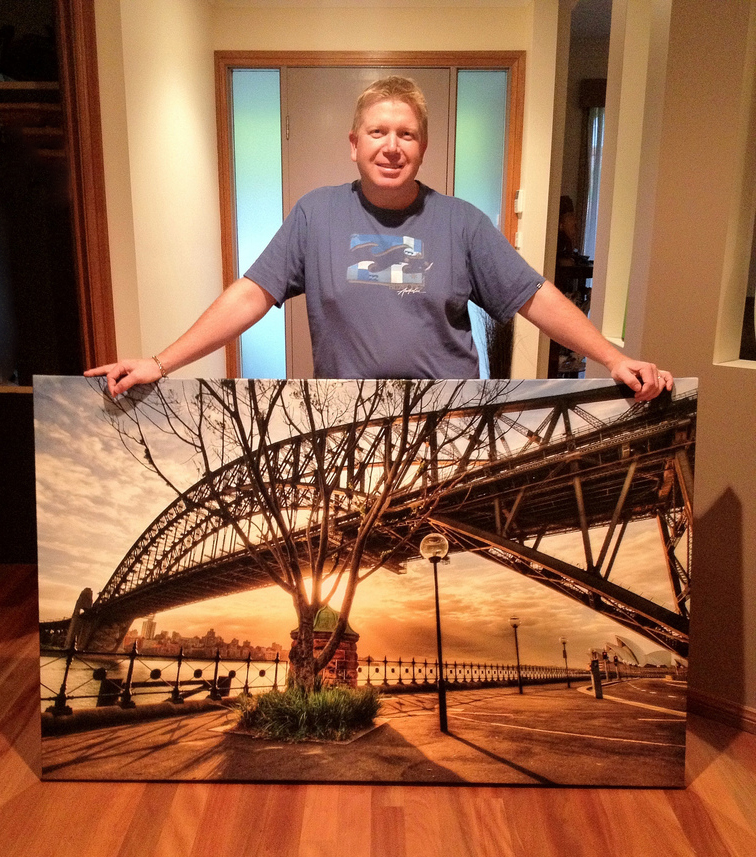 Sunkissed Bridge 160cm (63") x 100cm (40") This is a limited edition canvas print of one of my favourite images I have taken called Sunkissed Bridge. There will only be 10 of this size made available... 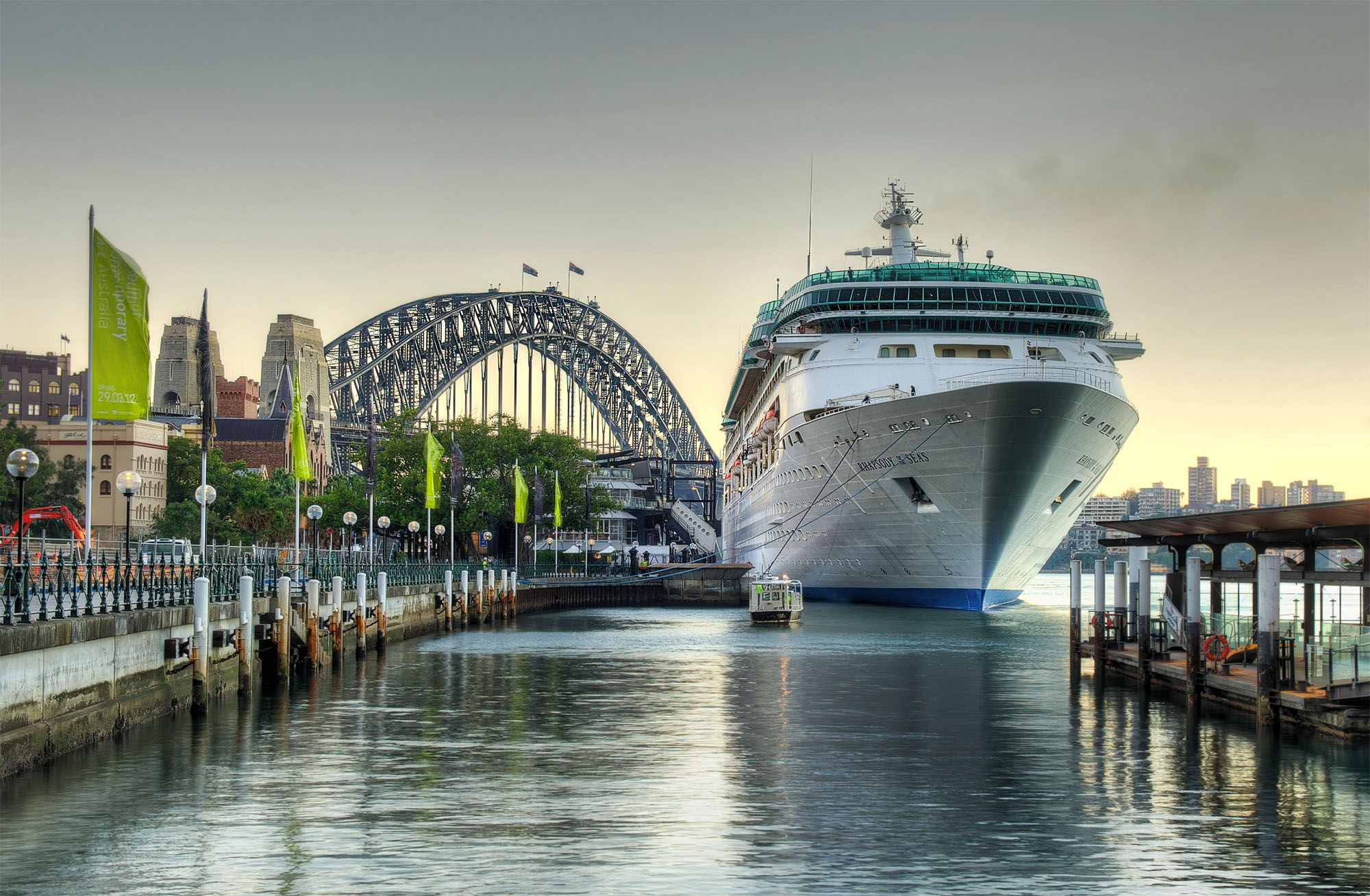 Rhapsody of the Seas

If you were going to sit anywhere on a beautiful morning in Port Macquarie this seat would have to be in your top 5! ...

From a recent trip to Rockhampton, I found this Graffiti under one of the bridges that crossed the Fitzroy river. This is a classic example of the use of HDR photography to get a correct exposure in an entire frame. I am guessing they placed...

Even the Pigeons Never Get Tired of a Sydney Harbour Sunrise

I found it amusing that as the sun started to rise over Sydney Harbour these Pigeons started to gather. I guess you don't need anything more than a bird brain to realise this is one of the most amazing locations to watch the sun rise! ...

This is one of the classics in aviation. This DC3 has not moved for a while and I get the feeling it may sit here a while longer. ...

Under the Jetty at Port Macquarie

This shot is a classic example of HDR at work. To get this shot I took 7 exposures, and used four of them for the final image. This way I can get all the detail under the jetty PLUS get the beautiful colours of the...

The image that started my HDR addiction!

I thought it would be good to kick off with this one I cannot even remember what made me look into HDR photography. I think I was actually using google and may have typed something like "photography tips" in and hit search. Whatever I did, I...