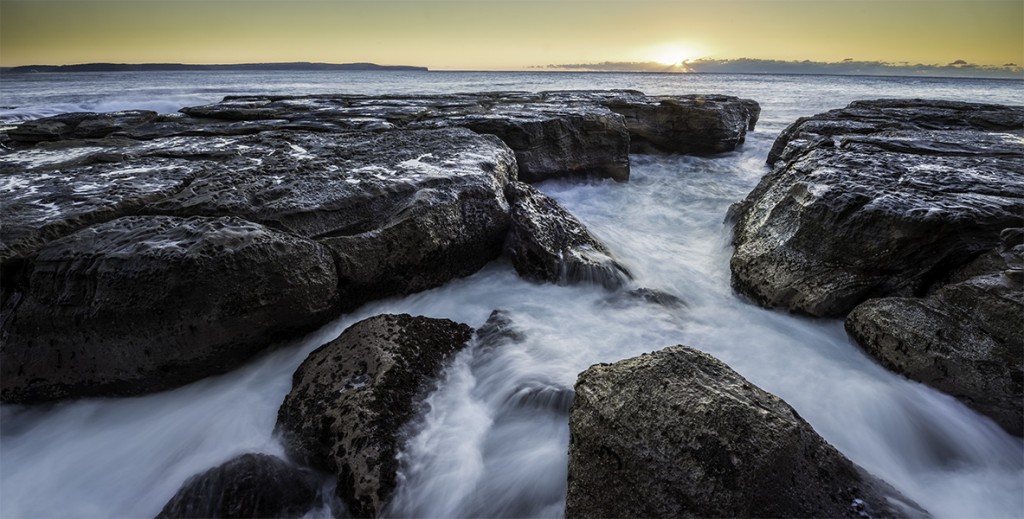 Watch as this HDR Image Takes Shape HDR is a funny thing, it can be a real show stopper. I have been introduced to a group of photographers and when I say I shoot mostly HDR you should see their faces...

The weather gods don't always play nice Getting up at 4am to shoot the sunrise is never easy, I, like most of you, would prefer to stay in bed and push out a few more zzz's, so there is nothing worse than when I get out...

9 Tips to better fireworks photo's With NYE fast approaching, you may be thinking of capturing your local fireworks display. There are a few 'essentials' to capturing fireworks...

The Magic of shooting with film By the time I get around to sending my film to the lab I have forgotten what I had shot...