Photography Hot Spots One of the challenges every photographer will face, is what do I take a photo of next?? No matter what your style of photography is at some stage you will hit this hurdle. For me, I am always looking for cool and interesting locations to shoot landscape photography, and whilst google maps […]

Why do we say what we say? Sometimes I will hear a saying and wonder “where did that come from?”, for example, the rule of thumb apparently originated back in time when it was okay to beat your wife, as long as what you hit her with was smaller in thickness than your thumb… there […] 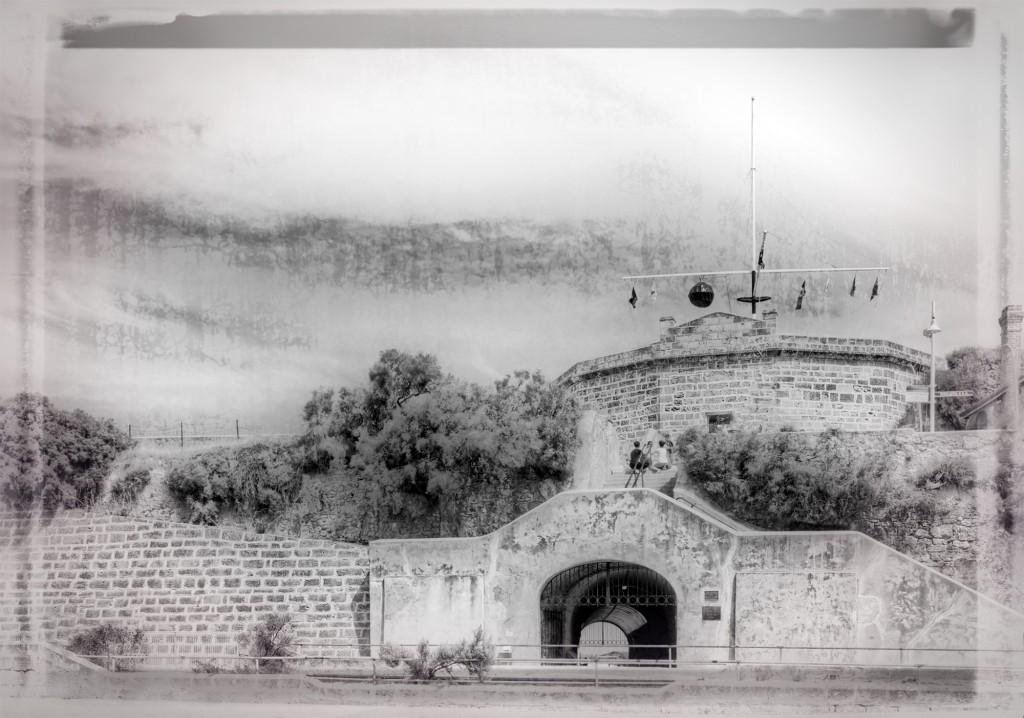 Best Beginner DSLR I get asked this question alot… what is the best camera to kick off with? Well, just about every manufacturer makes a camera that is perfect for the beginner. Before you blow your hard earned on something that may become a paper weight, I have a few tips. 1.If you have a […] 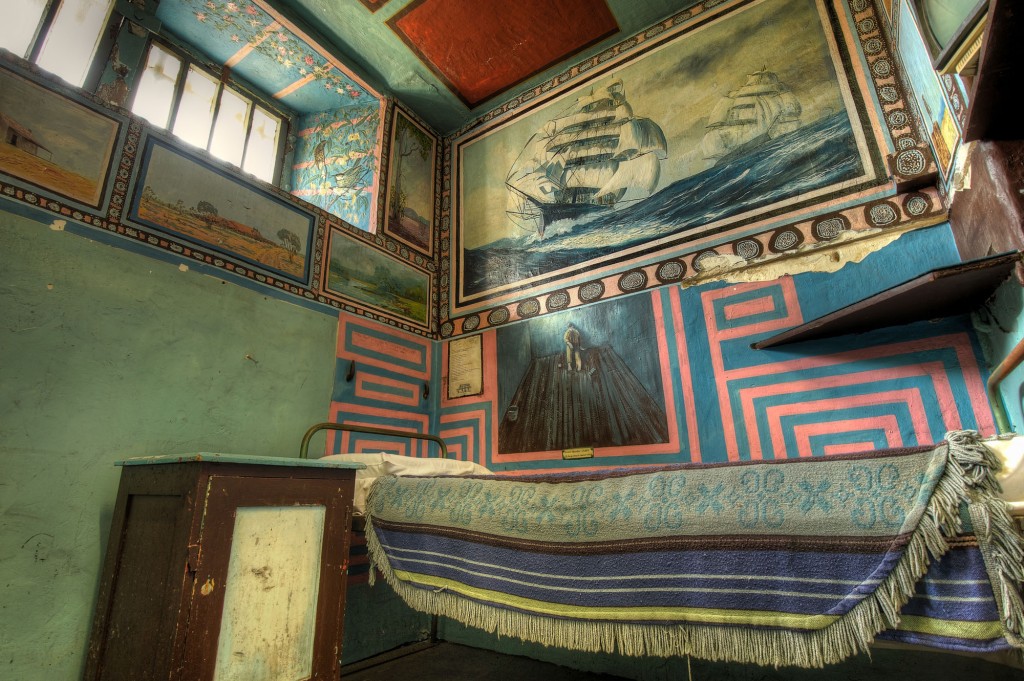 Only 2 facebook ‘Likes’ to go! We only need 2 more likes to go and I will be giving away two 12″ x 18″ signed prints! So that means only 2 more people get the chance to win so make sure you share this with your friends and family on Facebook. What do you have […] 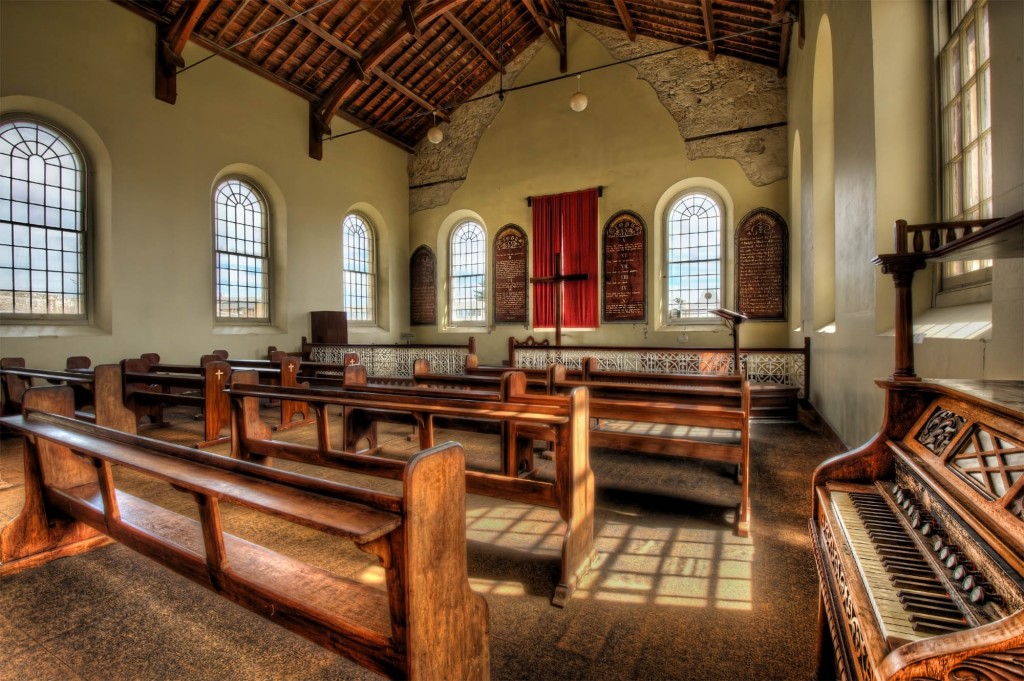 OnOne Software have some Freebies! It isn’t often that you can get something for free, but onOne software are bending the rules and doing just that! Before I go any further, I do not have any affiliation with onOne nor do I get any financial reward or benefit from them for mentioning their software. I […]