Why do we say what we say? Sometimes I will hear a saying and wonder "where did that come from?", for example, the rule of thumb apparently originated back in time when it was okay to beat your wife, as long as what you hit her... 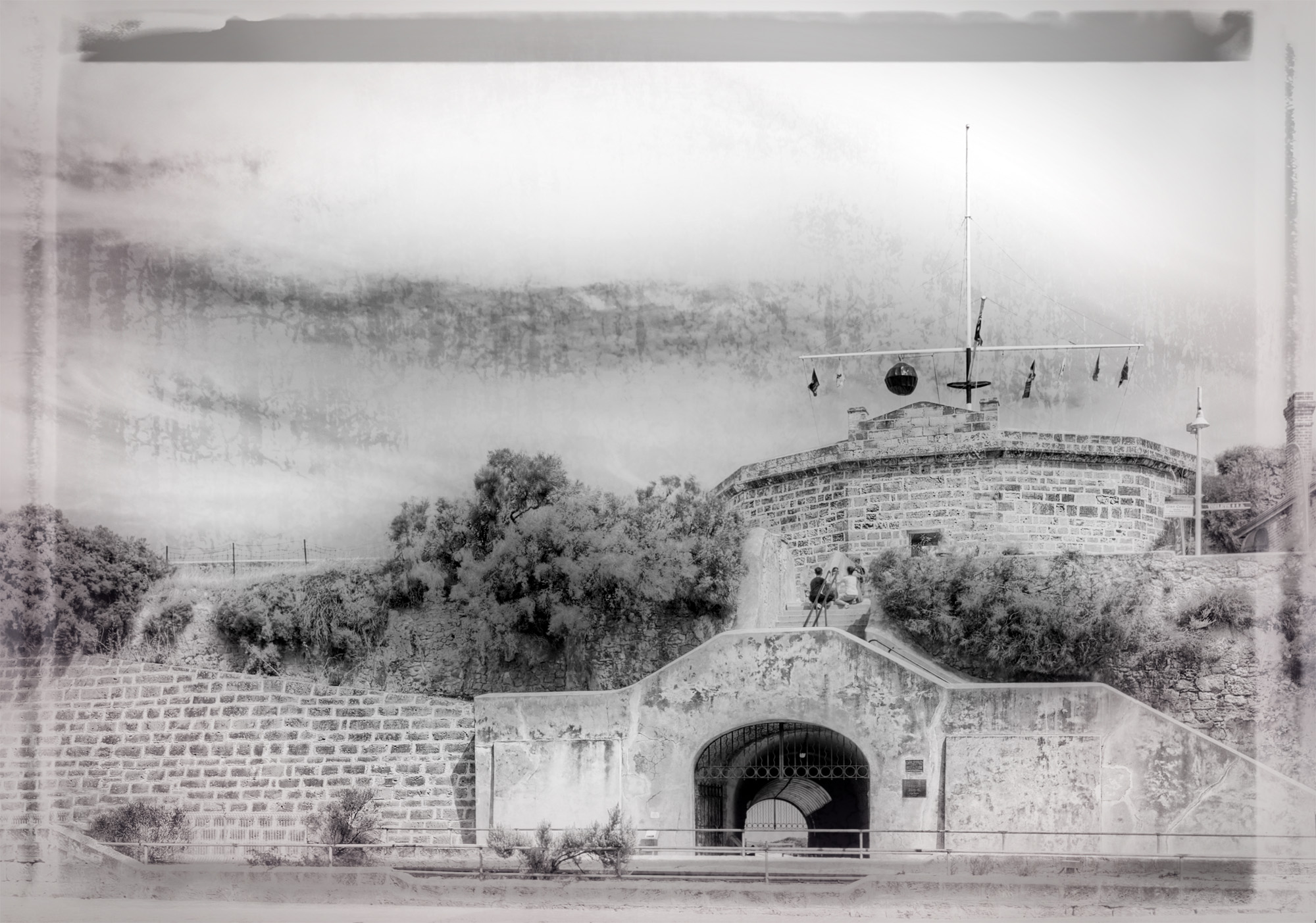 Best Beginner DSLR I get asked this question alot... 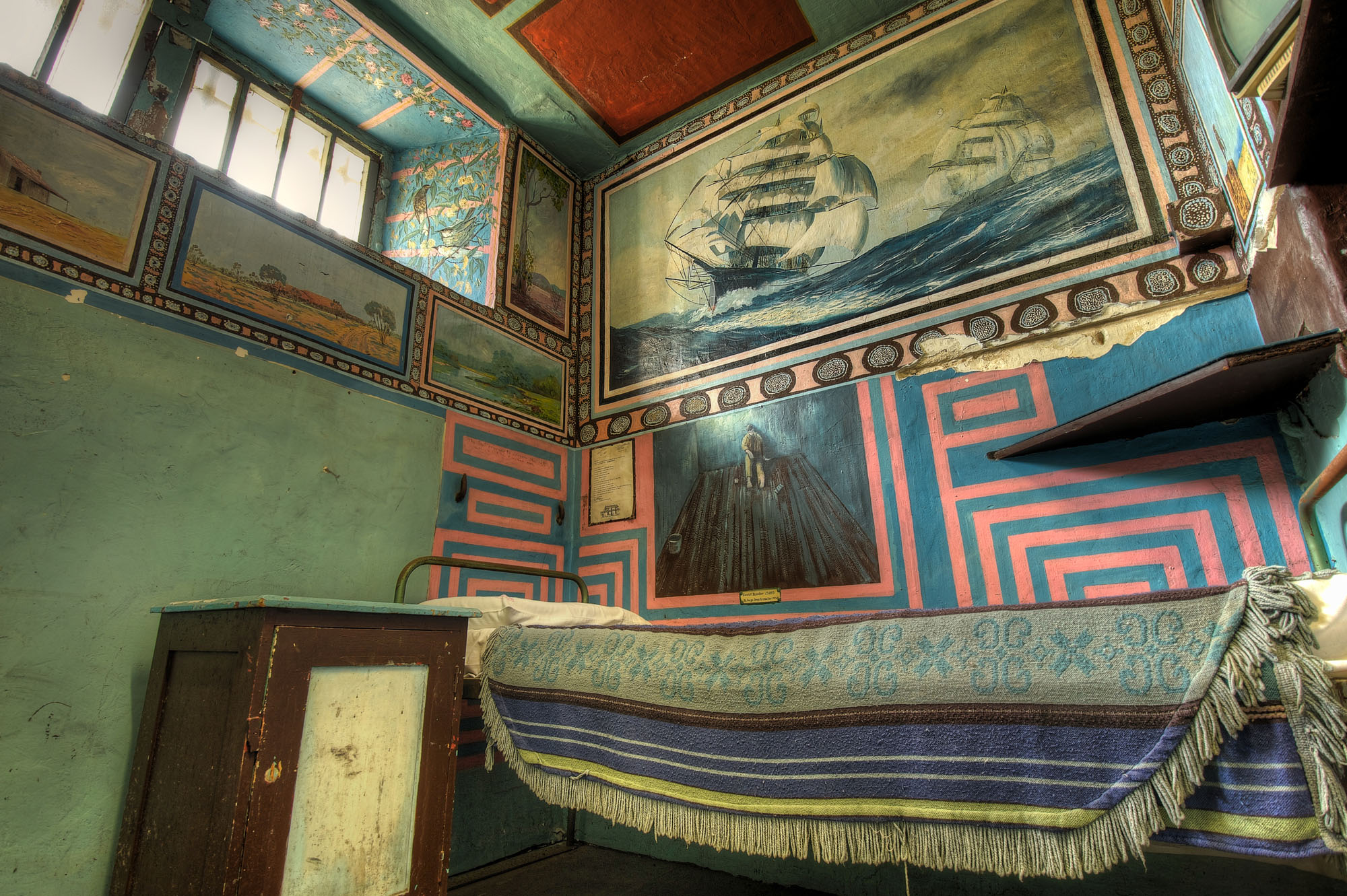 Only 2 facebook 'Likes' to go! We only need 2 more likes to go and I will be giving away two 12" x 18" signed prints! So that means only 2 more people get the chance to win so make sure you share this with your... 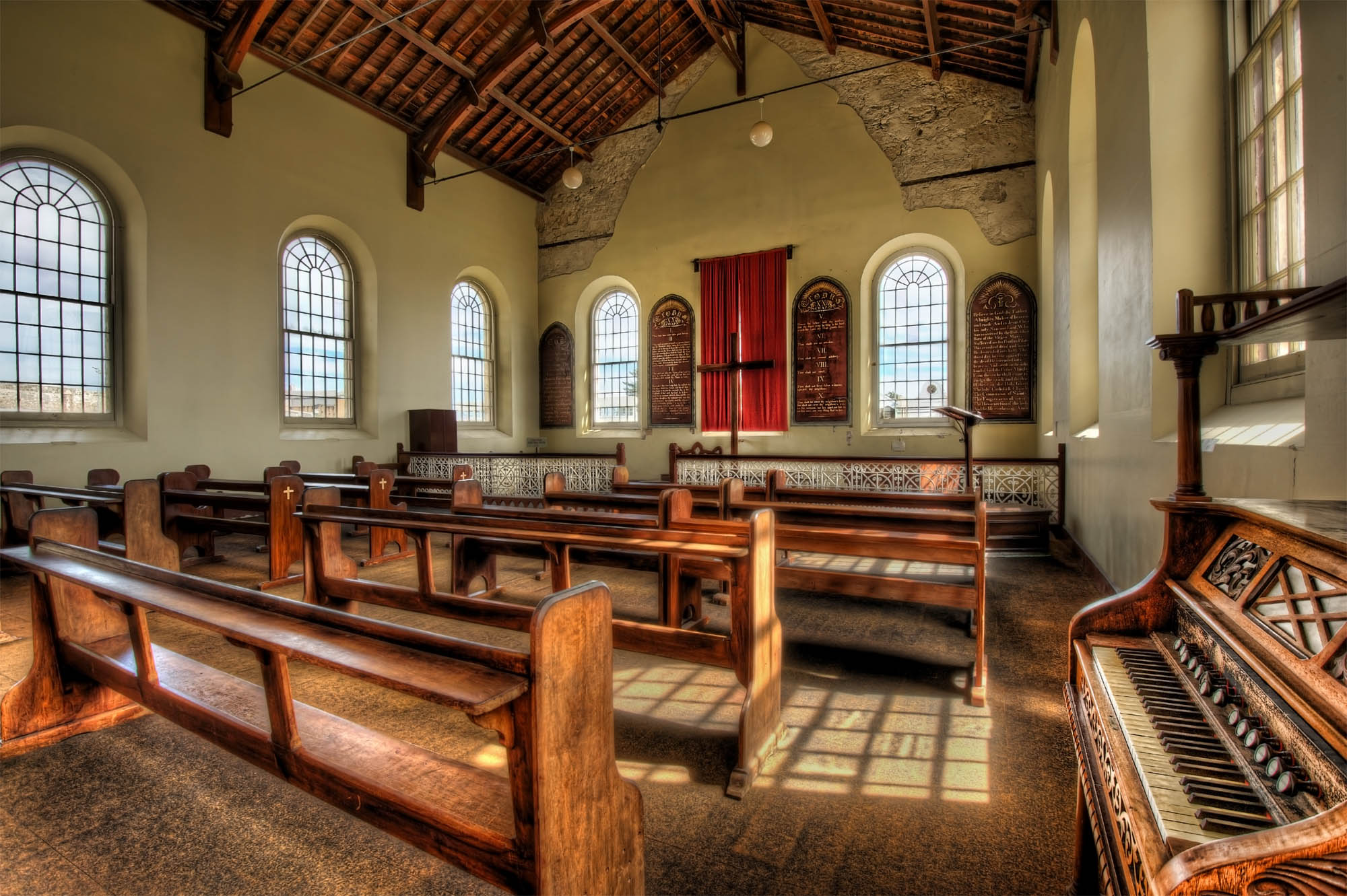 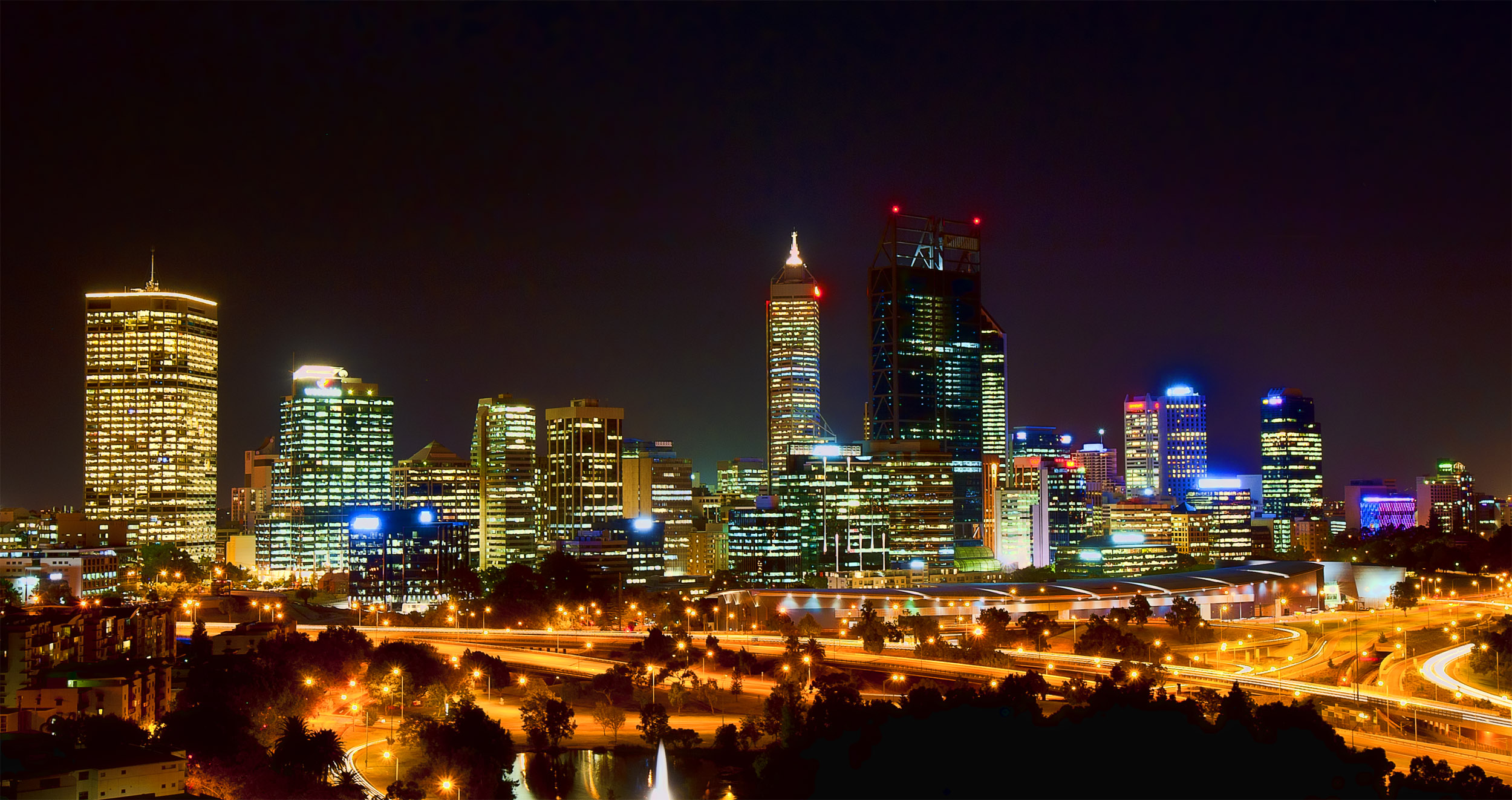 Any city looks great at night, and when there is a freeway in the shot I love how it turns into a river of gold...