I have heard all sorts of stories about people having their camera gear stolen, stories that give me shivers up my spine. I remember hearing of a photographer falling asleep on a train, he was in a foreign country, you know, travelling around and he was... 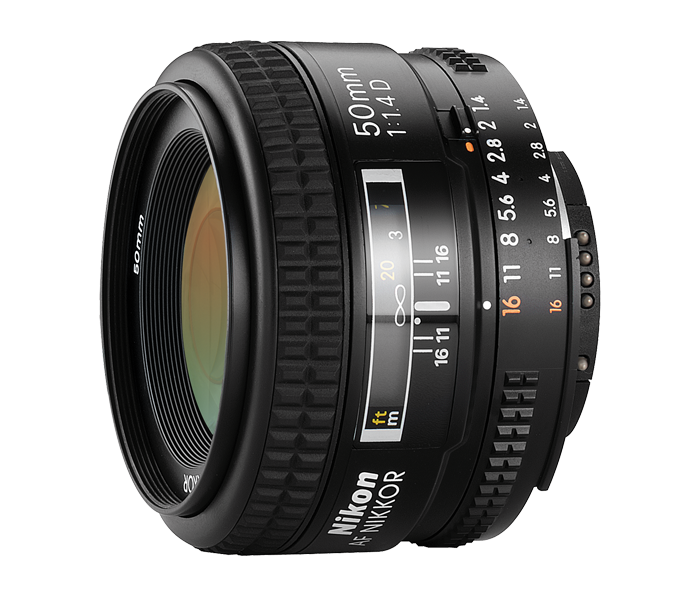 Tip #10: Try a prime lens When you buy a camera in a kit there are normally a couple of lenses. Those lenses are usually zoom lenses, you’ll get something like an 18-55mm and a 55-200mm. A prime lens is a lens that does not zoom, its...

What on earth is the Green Cube?

The most asked question I get about my photography gear! You would think that people would ask me about lenses, bags, tripods and the camera itself...

9 Tips to better fireworks photo's With NYE fast approaching, you may be thinking of capturing your local fireworks display. There are a few 'essentials' to capturing fireworks...

Brand New eBook Launched I am pleased at the response in the first 12 hours of this being launched. I announced it last night on my Facebook page and there has been dozens of downloads. It is nice to know that after many hours of compiling...