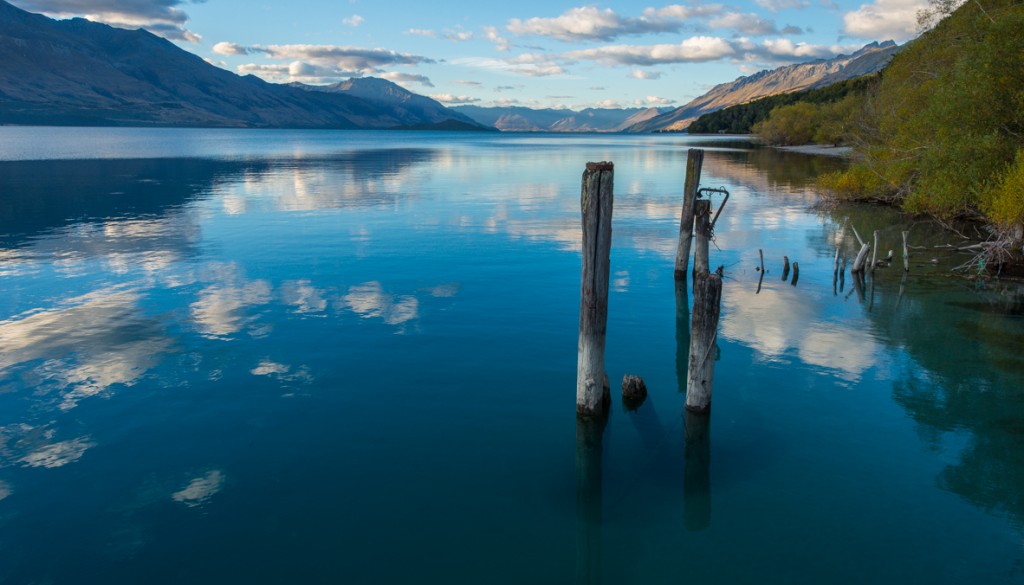 Sculptures By The Sea Photowalk

Join me on the 3rd November for a Sunrise shoot On the 3rd of November, myself and Rob Potter (aka The PhotoWALK Guys) will be hosting a PhotoWALK at Sculptures by the Sea down at Bondi Beach here in Sydney. This is a great chance to... 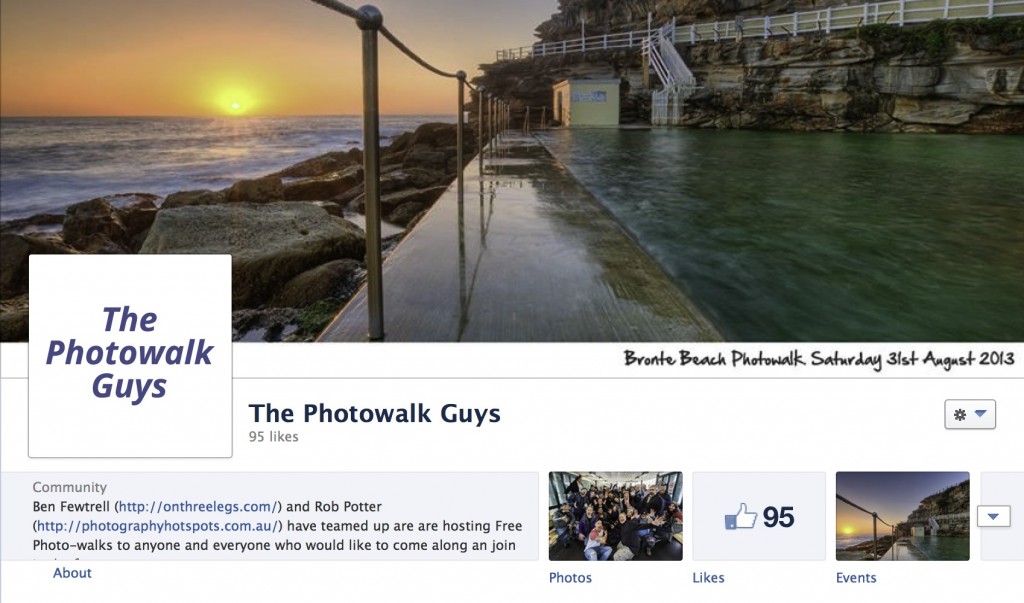 Observatory Hill to The Rocks [caption id="attachment_777" align="alignright" width="298"] The View from Observatory Hill[/caption] It's official! The next photoWALK will be on the 2nd December and once again I will be hosting this with Rob Potter from photographyhotspots.com (make sure you check out his site and add your...