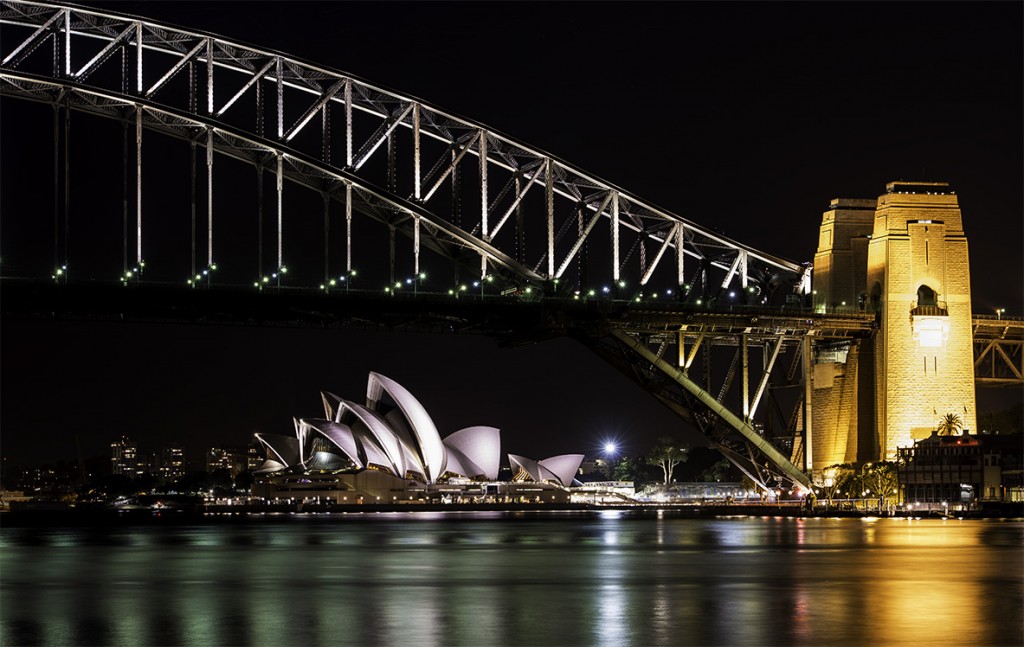 HDR ‘How To’ Presentation

Good, Cheap and Fast I am heading to Tasmania next week and decided that I would take a macro lens with me. After looking at the lenses available I settled on the Sigma 105mm Macro lens and set about finding one. After ringing around I soon...

Wind in her Sails

Is there ever a bad time for photography? I was at Sydney Harbour, all set up by the waters edge. I have this plan of shooting a beautiful sunrise with the Opera House in the foreground. I have a few images on my hard drive that... 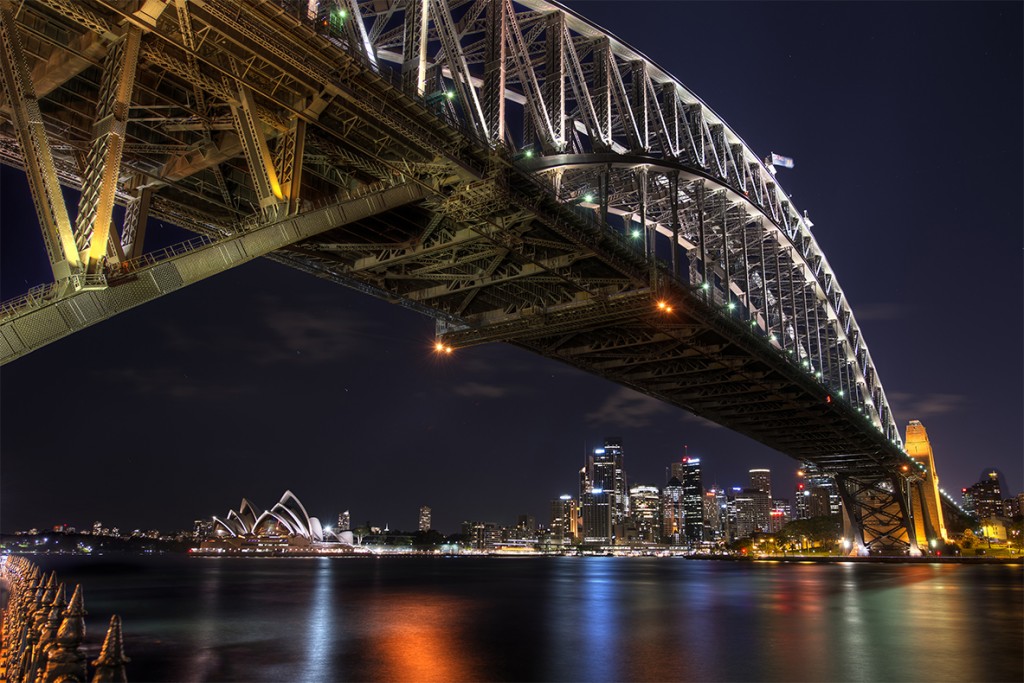 and it works on every device! I have been making the transition to a new server so I could upgrade the site. The new site is great because it will work on any device, so whether you're on your smart phone, iPad, laptop or smart TV...