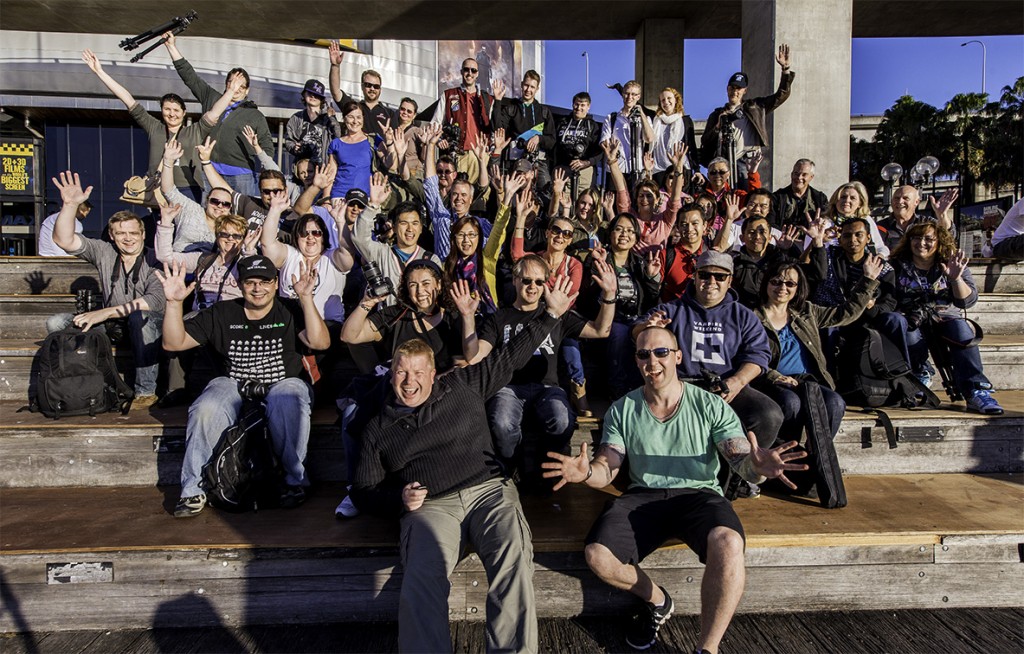 It was great to see so many people turn up... 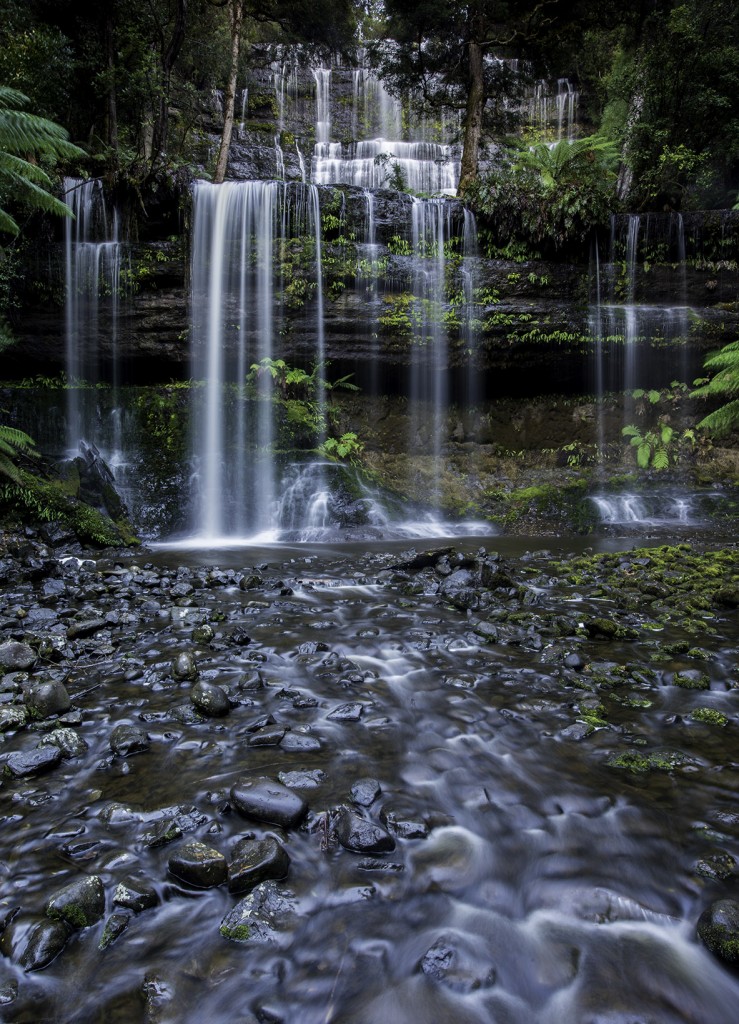 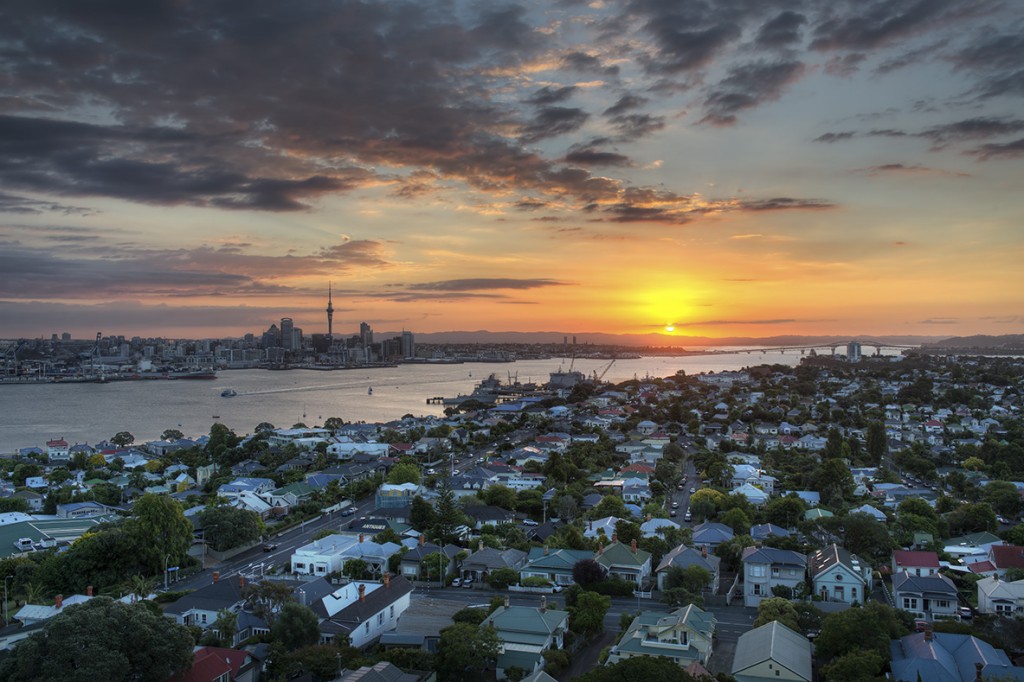 Looking forward to meeting you! One of my favourite parts of the Photowalk is getting to meet so many of you. I see your comments and faces on social media so it is always nice to personally say g'day. Regardless of the weather today, myself and...

Observatory Hill to The Rocks [caption id="attachment_777" align="alignright" width="298"] The View from Observatory Hill[/caption] It's official! The next photoWALK will be on the 2nd December and once again I will be hosting this with Rob Potter from photographyhotspots.com (make sure you check out his site and add your...

It’s Hip to be Square

The Cropping Game When it comes to cropping I go through phases. Just recently I found myself taking an image with a 2:1 crop in mind, so I knew I could have unwanted stuff in the top or bottom of the frame, it was going to...