T’was the night before Christmas

A nice time to reflect At this time of year I have more time on my hands and I always find myself starting to reflect on the year that was, and 2012 has been a fantastic year. I started this blog back in March, along with...

My Christmas Wish sung by Gina Jeffreys Ken Duncan, one of the many great photographers that inspire me has created this video, Merry Xmas! [vimeo http://www.vimeo.com/17661927 w=700&h=393] Today's iCandy - Opera Crystal I took this back when Trey Ratcliff was in Sydney. He ran a photowalk here and whilst...

Trey finally visits Sydney! [caption id="attachment_1536" align="alignright" width="300"] Me with Trey Ratcliff[/caption] Well, I guess it finally had to happen, now that world renown photographer Trey Ratcliff has moved to NZ he is only a few hours away. I found out the day before he was scheduled... 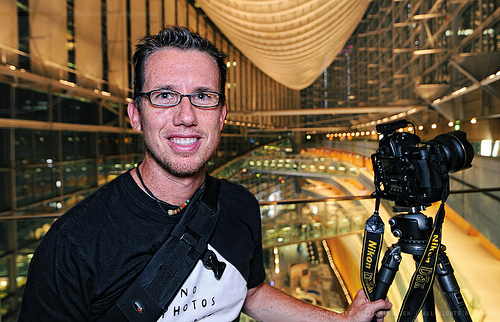 Trey Ratcliff is in Sydney!

Come and join in for the Sydney Photowalk... 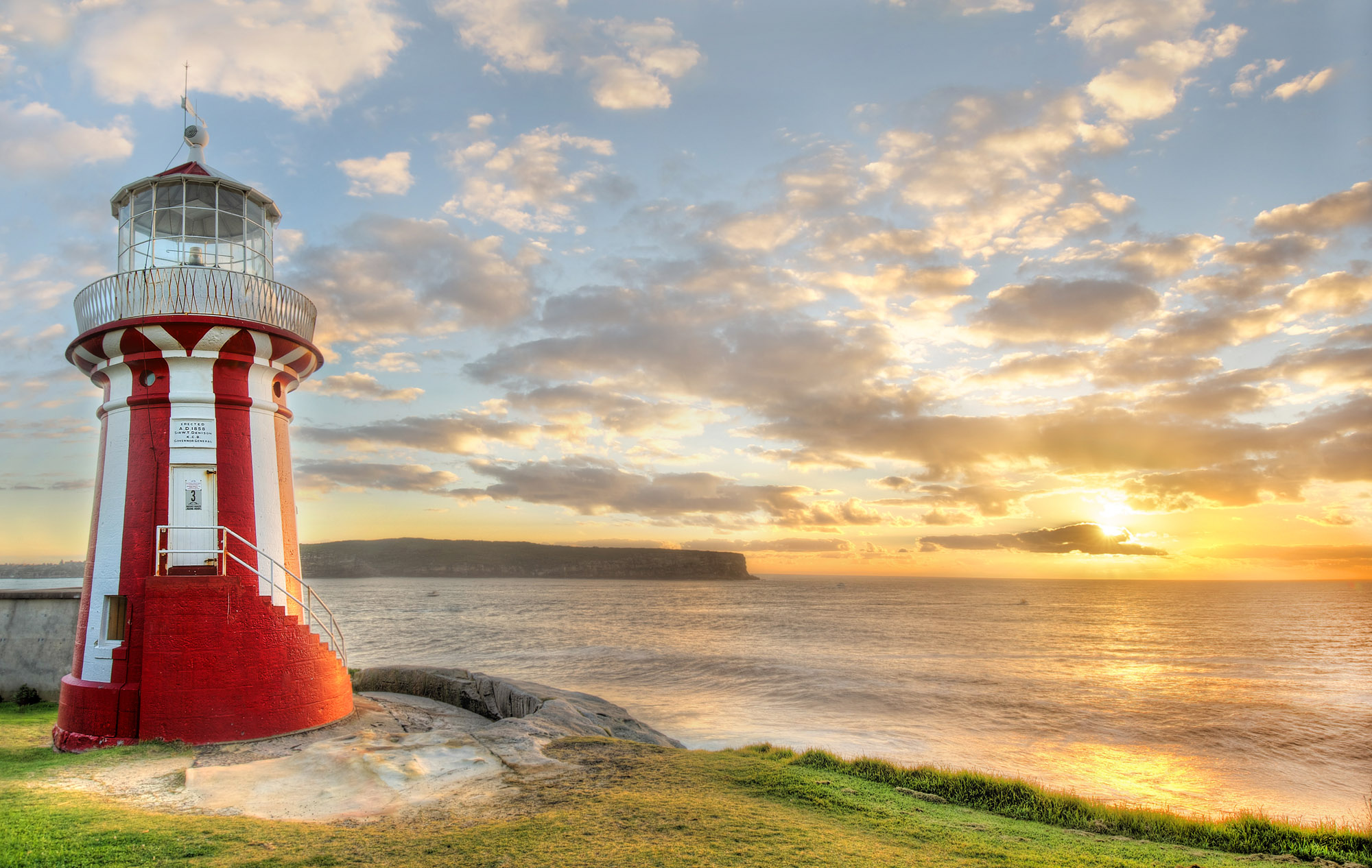 A Photo Every Day I was inspired by Trey Ratcliff and his blog www.stuckincustoms.com and so far I have managed to post a photo every day since the 1st of March. I was looking back through all my pics over the last 40 odd days and... 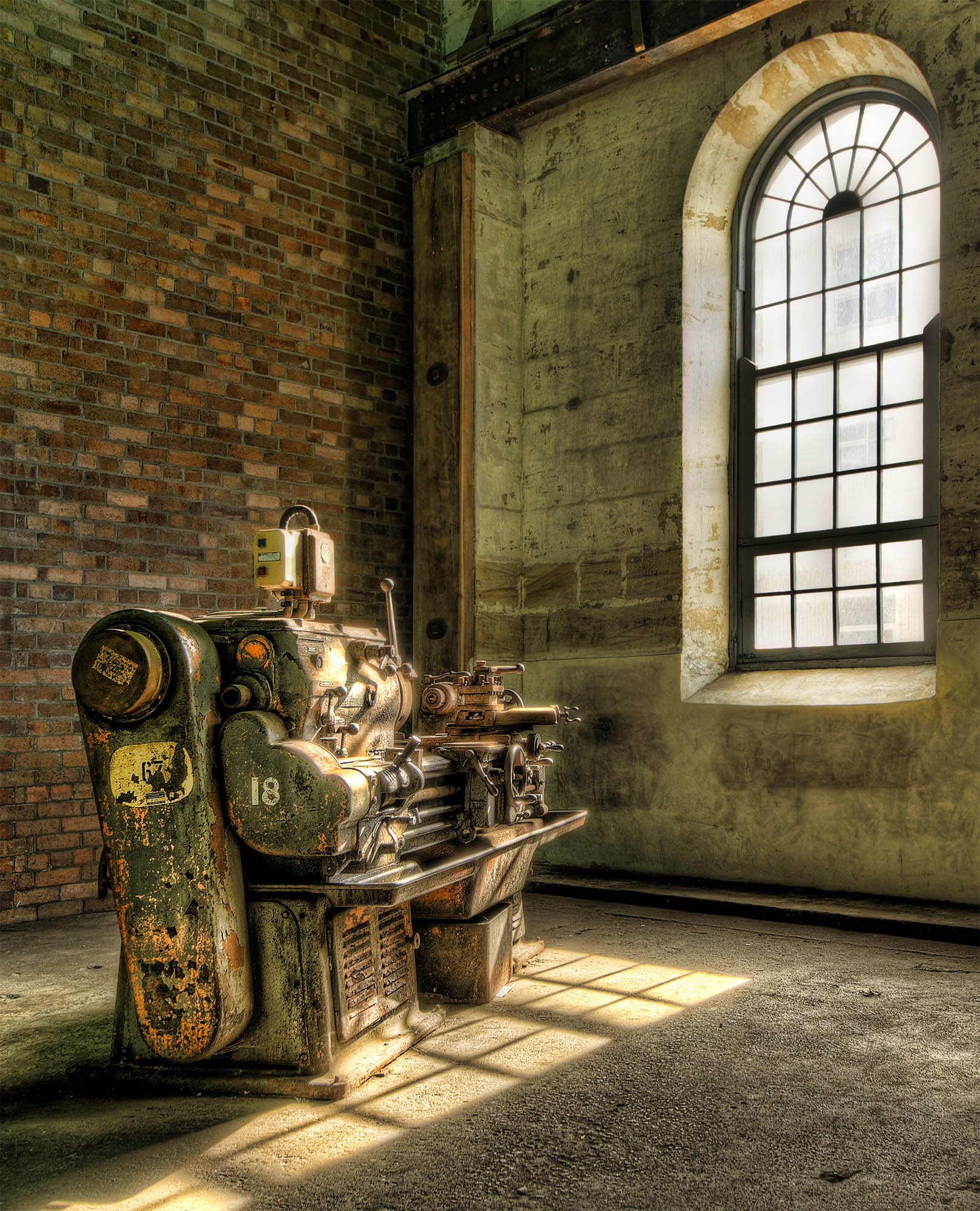