Going Wireless on a budget!

As a photographer there are times when you do not want to touch the camera as you take a shot, touching the camera to activate the shutter adds a risk of shaking the camera, whilst not an issue in situations when you’re using a fast shutter speed, if you’re doing a long exposure then you want to reduce the risks by as much as possible. 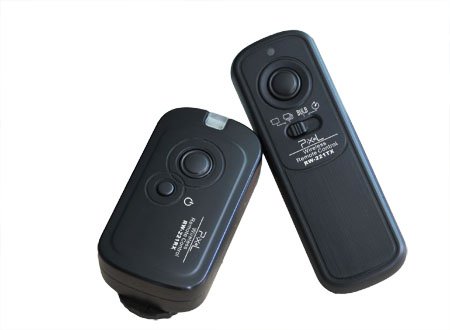 One of the best ways to reduce the risk of camera shake is use a remote. I have owned the Nikon MC-30 remote for years, and it is great, you obviously pay a little extra to have Nikon stamped onto it, but I know it will do the job as advertised and should last the distance, the only challenge with the Nikon MC-30 it is wired… being attached to the camera has it’s good points and it’s bad points… I wanted something that I could activate wirelessly.

After some research and looking at the options, there are some high end units, that unless you’re working as a professional is difficult to justify the cost. I wanted something cheap that would do the job… one word came to mind… eBay!

I looked through the listings on eBay and decided on one main thing… I didn’t want it to have a telescopic antenna. There were a lot on eBay with these antennas and I am sure it wouldn’t take long for them to break. The Pixell RW-221 looked the goods! It was 2.4ghz and had no antenna protruding from it.

The Pixel remote will take a single shot, do continuous shooting, bulb and 4 second delay, so you can change how your camera shoots from the remote. If you have more than one camera (and receiver) you can set it up to activate more than one camera at a time, I only have the one Pixel remote so I haven’t tested this. The unit itself has 16 different channels, I haven’t changed it from the factory default. The transmitter and receiver, although made from plastic, feels quite well built for the price, powered by 4 x AAA batteries I am lead to believe that this will give you about 400 hours standby time.

Since getting the remote I have used it for about 400 shots, and it works flawlessly, It is great if you as the photographer want to be included in the pic… something new for you!

I recently set up my own ‘funny photo booth’ at my daughters 12th birthday party, I set up the camera on a tripod and set the focus manually, then used double sided tape to attach the remote to the wall, they had to press the button and then they had 4 seconds to get ready, it was a lot of fun for them and I got some great shots…

So no matter what you’re wanting a remote for, the Pixel RW-221 is a great solution, it gets my vote!

The Daily Pic – The Little Church

I enjoy riding my motorbike, I get to see things and places I wouldn’t go in my car… I stumbled across this little church on a ride last Friday, after a couple of hours I just have to get off the bike and stretch the legs and have a drink of water. The architecture in a church is nothing like anything else, the angles, the detail it all makes them have their own personality… this one had cool sculptures scattered in the garden… enjoy! 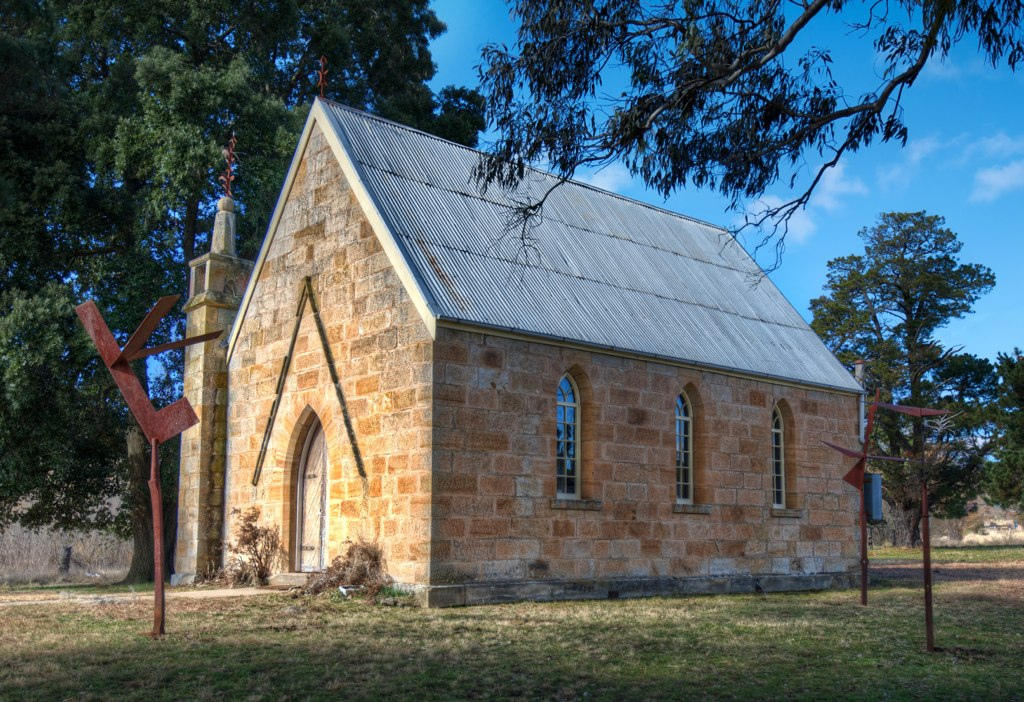