27 Mar The Round House

Posted at 16:41h in Australian Locations, Perth by Ben 0 Comments

The Round House is the oldest public building in the State of Western Australia. Opened in January 1831, just 18 months after settlement, it was built to hold any person convicted of a crime in the settlement and was used until 1886.

After it ceased being used as a gaol it became a Police Lock-up until the late 1890’s and then was used as accommodation for the Water Police, and afterwards as a storage facility for Fremantle Ports. When threatened with demolition in the 1920’s it was saved and later control went to the State Government before it was deeded to the City of Fremantle.

This is a pic from inside one of the cells, that was later converted to living Quarters (hence the glass window that opens! I guess you wouldn’t find that in a cell??) You can see the STOCKS (thanks Tom!)  through the window and In the middle is a well. Only one person was ever hanged at this gaol. 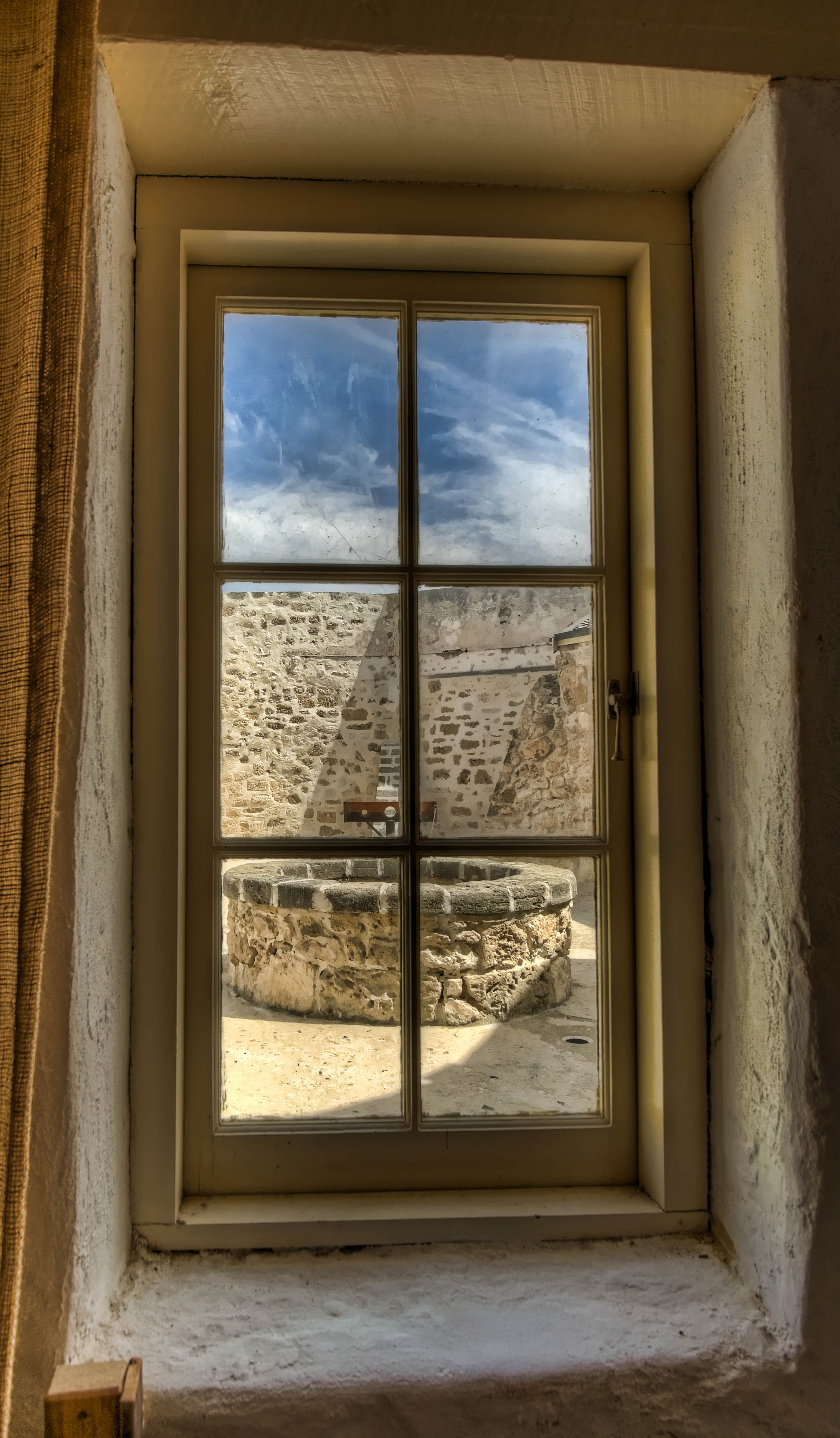 Click on the photo to order yourself a print or to download (please see licensing for the rules!)