Why do we say what we say?

Sometimes I will hear a saying and wonder “where did that come from?”, for example, the rule of thumb apparently originated back in time when it was okay to beat your wife, as long as what you hit her with was smaller in thickness than your thumb… there is another theory that beer brewers would use their thumb to test the temperature of the beer during the brewing process. I am sure you would have heard the saying “toe the line”, that when I recently went on a tour of the Fremantle Prison I found out that this was what was said to get the prisoners to stand with their toe’s on the line so they could be prepared to go into their prison cells.

The Daily Pic – Toe the Line

In the image below you can clearly see the lines that prisoners were ordered to stand along as they were prepared to go through to their cells. 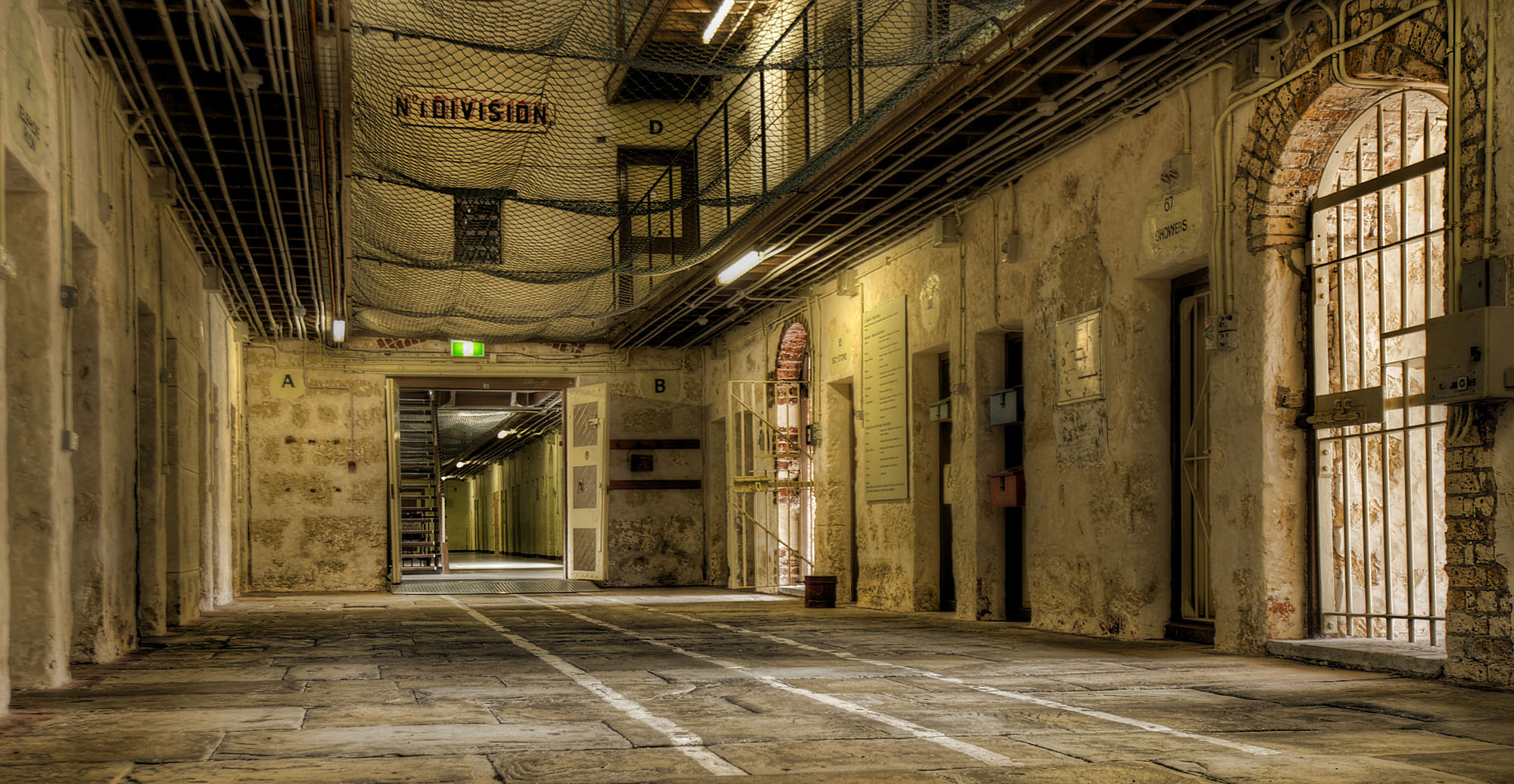