This time Trey headed to Melbourne

Last time Trey was here he held a photowalk in Sydney, there was a great turn up and it was great to meet Trey and have a chat with him. About a week ago he announced that he would fly into Sydney then drive to Melbourne for a photowalk, the photowalk was held last night and from what I can see from the images he had a great turn out there too! You can check out the images from his photowalk on G+ HERE.

Last year I spent a lot of time on the northern beaches of Sydney, for 2013 I thought I would head to the eastern suburbs more often. This is my first visit to the Eastern Suburbs and I decided to head to Coogee. This is Coogee Baths, and it was forecast to be a real scorcher in Sydney with temp’s reaching 43c, it was no surprise that by 6am the beach was starting to fill up… anyway, this is one I took of the baths at 541am (according to the clock on the Surf Club… 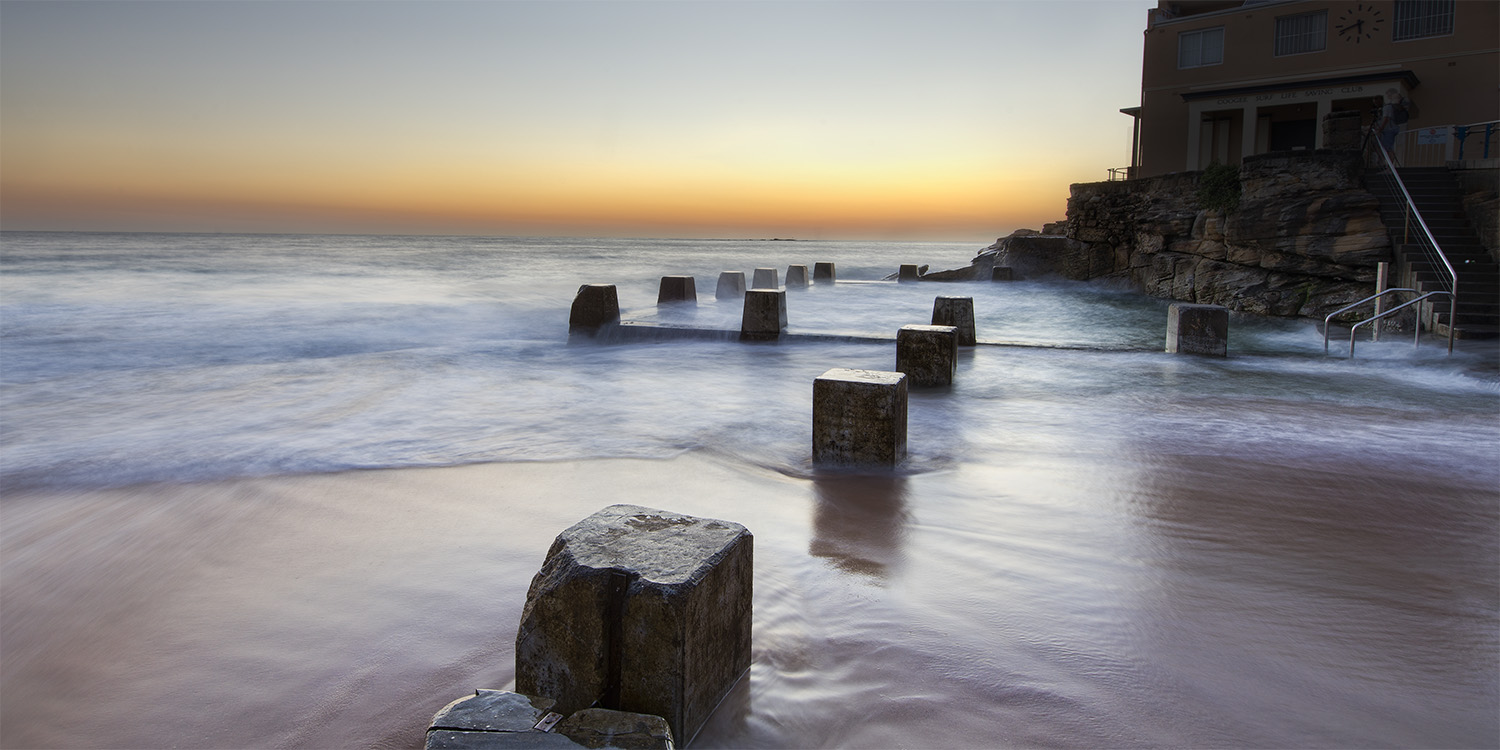