It may have been raining, but it was still VIVID!

The Vivid Sydney PhotoWALK on Sydney was a lot of fun despite the rain, I thought we may see a break in the rain, and I think we did just after midnight! When I realised we were going to be wet, I was actually happy as this would probably mean less people and more definitely more reflections! To my surprise there were still a lot of people attending regardless, and I think it is just going to get bigger and bigger each year.

As for the photoWALK there was still a great turnout and it was nice to see a mixture of people that had attended previous walks and people that came for their first ever photoWALK. We managed to get out of the rain and wind for a while by setting up camp on the balcony of the Overseas Passenger Terminal. I don’t know why,but this always seems to be a fairly quiet spot, so it is one of my favourite locations for capturing the Opera House. Because I had already photographed the Opera House this year many times, I decided something different was in order! 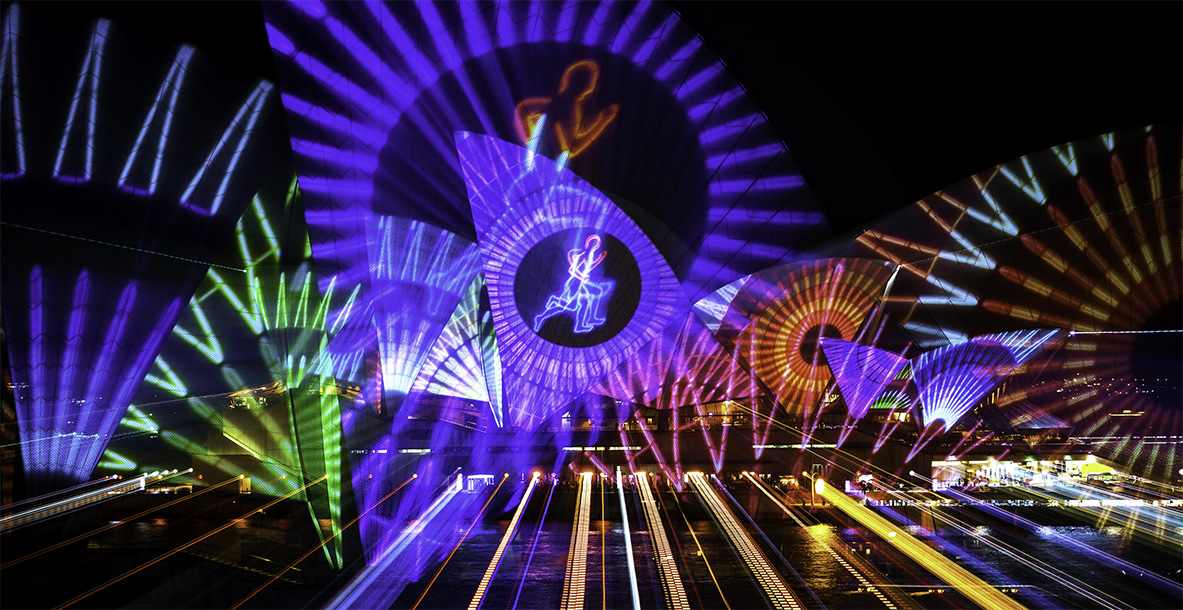 To get the above effect, I simply set my camera up for a 3 second exposure and then moved the zoom during the 3 seconds.

I really enjoyed the PhotoWALK and thanks to everyone that braved the weather to come and join me!

Although it looks like there is not many people in this shot, that’s because they are all behind me except for the couple with umbrellas. It was quite tricky getting a good shot here as there were a lot of people with cameras… some of them with short tempers too 😉 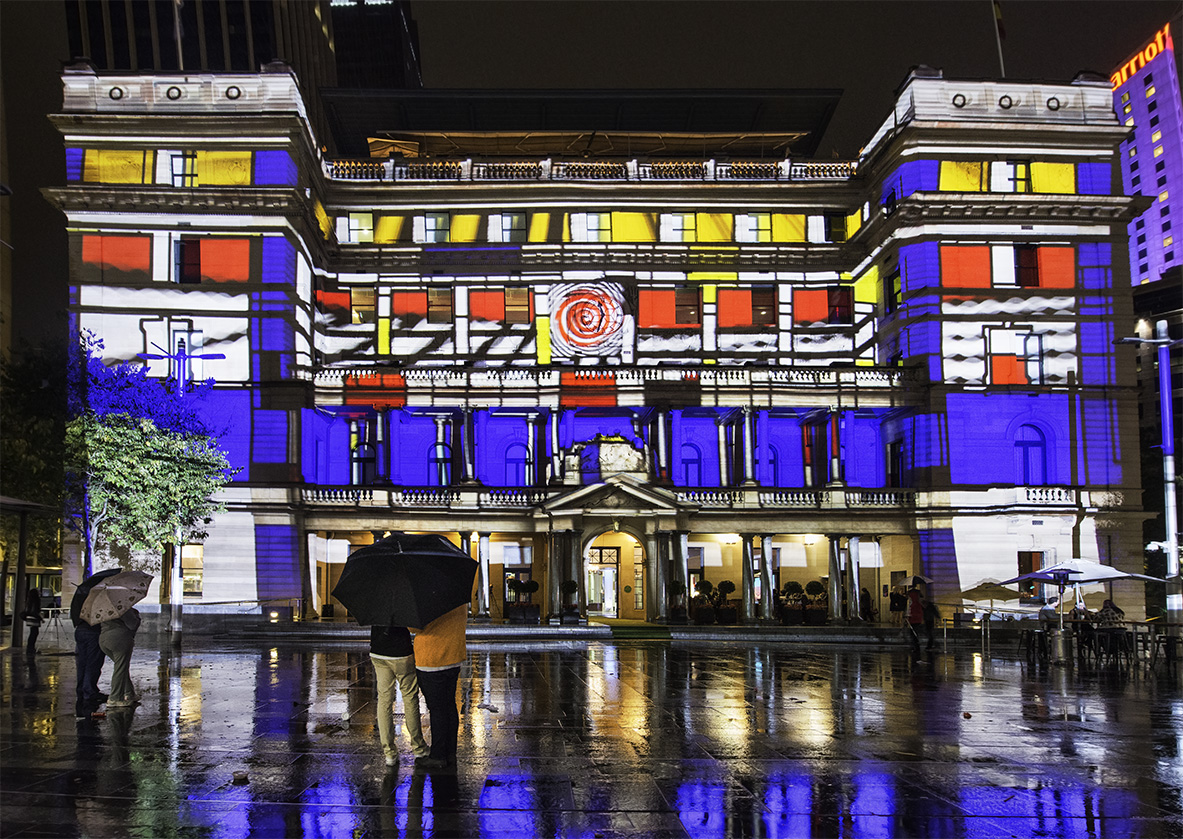 [tabbed tabs=”Camera|Mode|ISO|Aperture|Shutter|Lens|Filter|Other info”] [tab] I used my trusty D800 for this one [/tab] [tab] I used Manual [/tab] [tab] ISO2500 – I needed to gop this high to get a faster shutter speed [/tab] [tab] f7.1 – This made sure I had enough depth of field to keep the people and the building in focus[/tab] [tab] 1/3rd of a second [/tab] [tab] Nikon 14-24mm lens [/tab] [tab] No Filter, although I did have Jason holding an umbrella over the lens for me [/tab] [tab] I had to straighten it all with lens correction as the distortion from this angle was quite bad… otherwise, a bit of vibrance, clarity and sharpening is all it needed… oh, and a quick crop! [/tab] [/tabbed]